The Truth about JUNETEENTH

"In recent years the sentiment about Juneteenth that I felt growing up seems to be eroding." - Marlon A. Smith, Ph.D., Senior Manager, Policy and Engagement.

By: Marlon A. Smith, Ph.D., Senior Manager, Policy and Engagement

Growing up in Texas, the advent of Juneteenth was sacrosanct. Every person in my neighborhood had some type of family tradition that they did in honor of Juneteenth. Even now, words can hardly describe the feeling that hovered over the atmosphere leading up to the “Day of Jubilee.” Like Christmas and Mother’s Day, Juneteenth was something profoundly felt in the hearts of the men, women and children in my community. It was rooted in its very foundation.

However, in recent years the sentiment about Juneteenth that I felt growing up seems to be eroding. Juneteenth Parades and Jubilee Celebrations feel as if they are antiquated. Songs of remembrance such as “Lift Every Voice and Sing” are slowly being forgotten. The regimens that made up the United States Colored Troops and Buffalo Soldiers are fading into an oblique past. Indeed the pride that once energized a people now feels like a historical malaise. 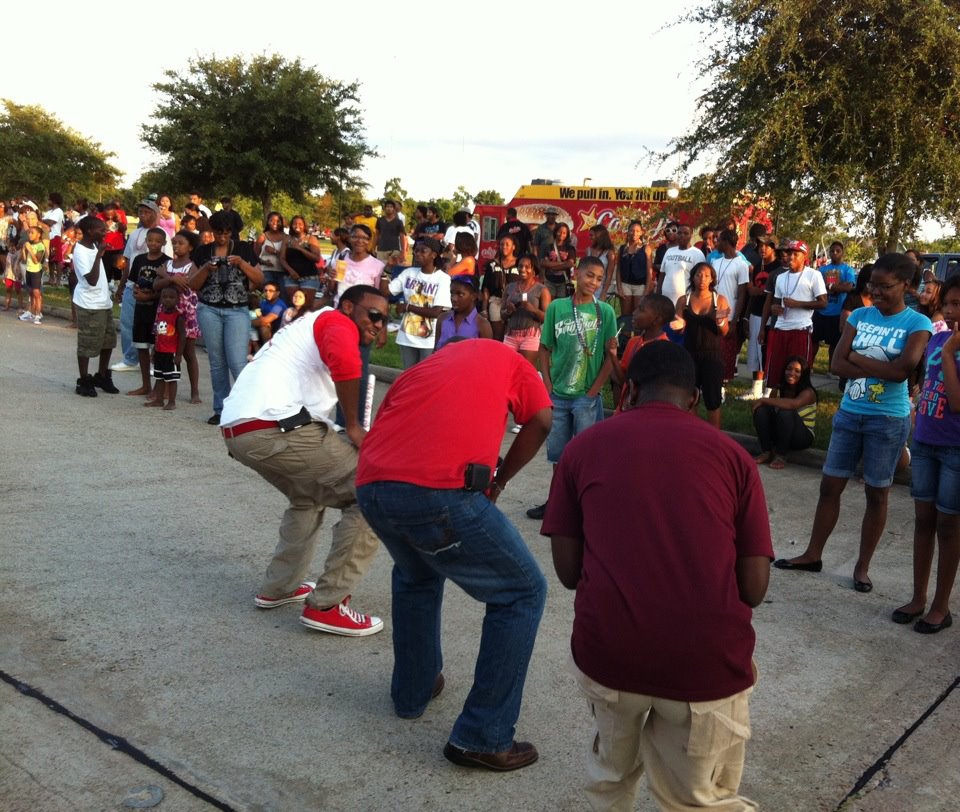 In recent years, I have even heard numerous Black people ask “why are we celebrating the fact that Black slaves didn’t know they were freed in 1863 with the signing of the Emancipation Proclamation.” Yet, that is just blatantly incorrect. Moreover, it ignores the fact that by 1865 more than 4 million African slaves still labored in forced servitude. The truth is the Emancipation Proclamation only applied to the states that agreed not to secede from the Union, and it allowed border-states to keep their slaves if they desired.

Lastly, there is this idea that Juneteenth is just for African Americans who are descendants of American slavery. Just last week, a colleague told me that she felt like she may be out of place attending the upcoming Juneteenth “Jubilee” Celebration that BakerRipley is hosting in partnership with Texas Southern University. But the truth is the celebration of Black people’s independence is fundamentally a celebration of American democracy and liberty. Black emancipation vitalized and helped secure the immigration of people of color to America. It gave voice to those seeking freedom from oppression. Indeed, Black history is American’s history. 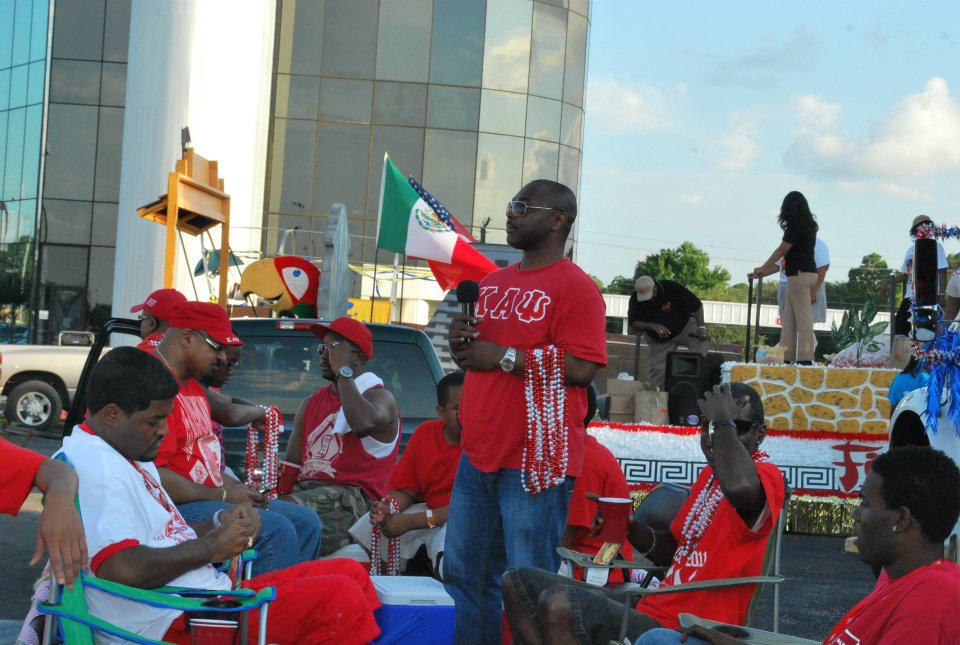 Sadly, freedom and liberty have become so commonplace that we often take for granted how much it takes to keep and maintain it. Citizenship feels more like a burden for some as opposed to a responsibility. As I write this blog I am reminded of Childish Gambino’s video This is America, and the ways society has become distracted to inhumane behaviors and actions.

Yet when it comes to Juneteenth I can’t help but recall how my great grandmother would tell stories about the men and women in the photos that cluttered the tops of her living room furniture. Those stories not only gave me a sense of family and cultural history, but also they inspired me and reminded me that I have a responsibility to participate in upholding the ideas of freedom and democracy. One of those was a photo of her grandmother and her aunt which was taken only a couple of months after Juneteenth in 1865. I remember thinking as a young boy staring at the picture of my great-great-great-grandmother as she sat in this wooden wheelchair in an open South Texas field how happy she must have been to receive the news of freedom. I doubt she cared when it came or how it came. She probably gave little thought about who delivered the message of emancipation. The mere fact that it arrived was good enough for her. And the truth is that’s good enough for me.