Rachel’s Story: from Tragedy to Transformation 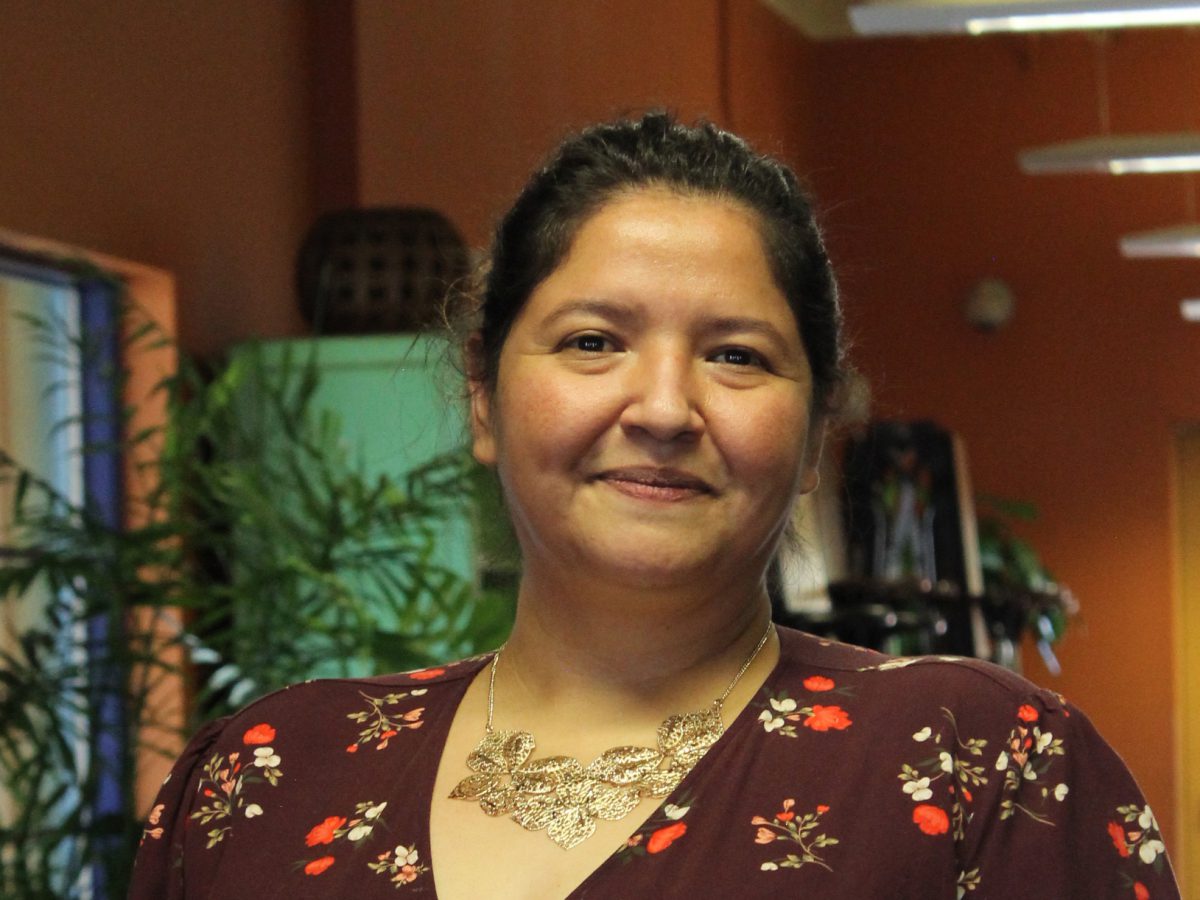 FROM A TRAGIC START

“I did come from somewhat of a broken home,” Rachel recalls, momentarily lost in the memory. “My mom and dad did not stay together.”

Rachel’s mother was a young, single woman raising three small children. She’d grown up with little education, making it incredibly difficult to earn an income equal to the task of raising her family in the Second Ward/East End area. But she was also determined to make a better life for Rachel and her two siblings.

“It was especially difficult for her. It kind of felt like she was in a corner.” Rachel pauses before continuing, pain evident on her usually cheerful features.

“Then mom was murdered.”

Rachel’s mother was 29 when she was killed by a family member. Rachel was six. Her siblings were nine and four.

TO A PLACE OF BELONGING

“As a kid, you don’t have time to process. You’re just in the moment. It actually wasn’t until five years later, when I hit adolescence, when it really sunk in. Like … mom’s never coming back. I’m never going to see her again.”

Rachel and her siblings had been living with her grandmother, an aging woman on a fixed income. Her grandmother struggled to find the income to support 3 growing kids — even as she wrestled with the tragic loss of her daughter.

But one thing Rachel says her grandmother did have was Ripley House.

“It started as help for housing, social services, food stamps, welfare, Medicaid, all of those types of services.” But the support they received didn’t stop there. Ripley House “was a safe space, you know. I remember running around, hiding under chairs and jumping. And instead of the staff yelling, it was a friendly environment. When I was there on campus, it was always a safe haven.”

Rachel had found a place to belong.

“That’s one of the things that I think brought me to Ripley House,” Rachel continues, grinning warmly, “even in my adulthood. I did always feel that sense of community, that sense of belonging. These are my roots, and this is my community.”

With the help of Ripley House staff and volunteers, Rachel persevered through school, succeeding where so many of her peers didn’t. And when the time came to choose her future, Rachel relied on the strong work ethic and limitless energy instilled by her grandmother to go straight into the workforce.

She worked hard and earned a job at a legal firm downtown. “I was making a lot of money in the corporate world. But it wasn’t fulfilling me. Internally, I just felt like I was just punching a nine to five, and I wasn’t getting anything out of it.”

Her passion for teaching, for helping and loving children, and for giving back to the community brought her home … to her BakerRipley home. She volunteered. She worked part time. Then Rachel was able to join BakerRipley full-time, dedicating her unending energy and talents to the children of our communities.

“This is where I’m from. I want to be able to come back and say to these kids, ‘look, I was you growing up. I was the kid with the troubled background’. And I want to make them see that there is an opposite to that dark side … there is light at the end of that tunnel.”

Rachel is proof that the time, energy, love, and resources we pour into our communities makes an immeasurable difference. As a BakerRipley kid, her life was saved and transformed within our walls, and she lives that truth—and builds on that foundation—every day by pouring her life and love into every child that steps into the many centers and classroom she serves.