Two years ago, Paola Claros and her husband Santos fled the constant violence in their native Honduras, along with their two young sons Alex and Diego. The boys struggled in school until they transferred to BakerRipley's New Neighbor school. 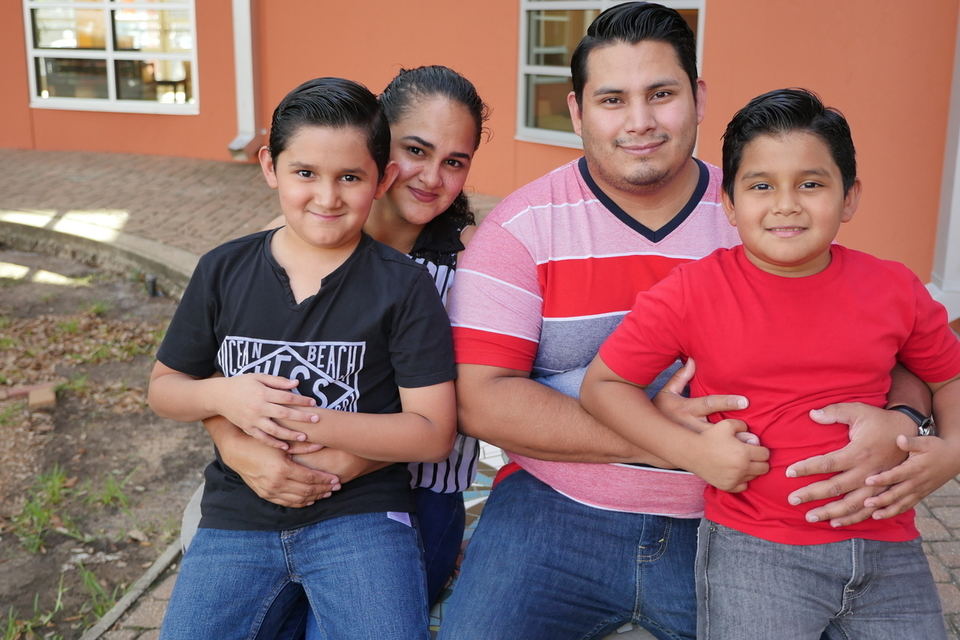 Two years ago, Paola Claros and her husband Santos fled the constant violence in their native Honduras, along with their two young sons Alex and Diego. “My country is a very bad place to live right now,” Paola said. “There is a lot of fighting between the people and the government, a lot of gangs. I don’t want to raise my kids in a place like that.”

They settled in the Gulfton neighborhood and enrolled their kids in school at the tail end of the 2016-2017 school year. Paola said it was a bad experience. “They weren’t welcoming because my kids didn’t speak English.”

Things changed when a friend told her about the New Neighbor School on the BakerRipley Gulfton Sharpstown Campus. The school’s focus is on English-language immersion for recent immigrants and refugees. Alex and Diego started at New Neighbor in August 2017.

“Diego was really having a difficult time on his first day of school,” recalled Parisa Behzadi, his teacher. “He was very upset and not excited at all about what school was going to be like. But I could tell within 10 or 15 minutes that he was going to be a great student. He was super-attentive, he was listening, he was curious – he just had the fire within him to learn as much as possible.”

Parisa’s assessment was correct. Both Diego and Alex picked up English very quickly and made a conscious effort to make friends with kids from other cultures. The boys even took pride in learning some phrases in Pashto, a language spoken in Afghanistan, Pakistan and Iran. In March, Parisa told their mother that her sons – now proficient in English – would be transitioning to our traditional elementary school in the fall.

“Paola was crying with excitement,” Parisa said. “Alex and Diego had met so many of their growth goals, and I know they are both going to succeed. I’m just so excited to see how well they’re doing this year.” 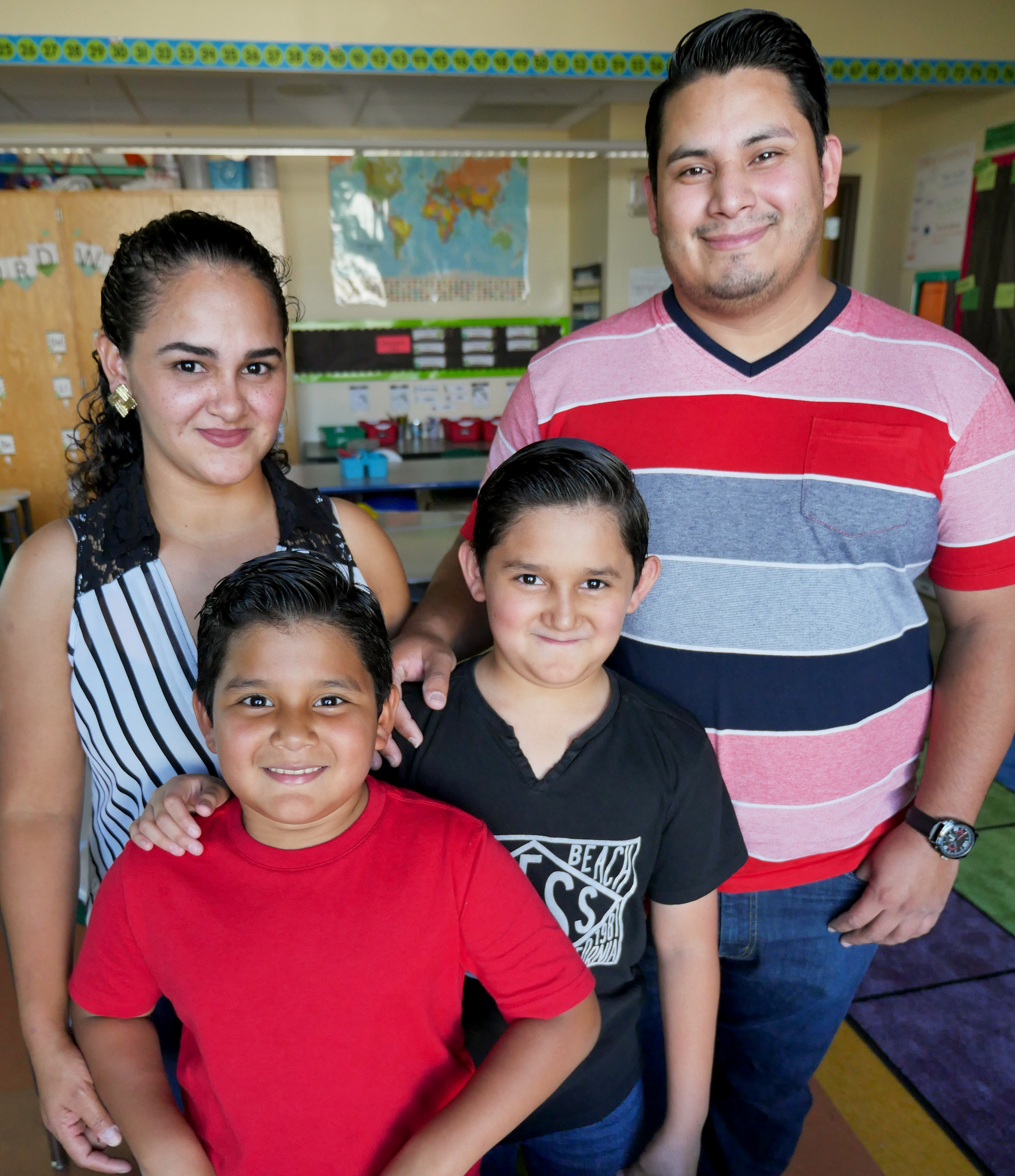