His life changed when he found BakerRipley's Immigration and Citizenship Program. 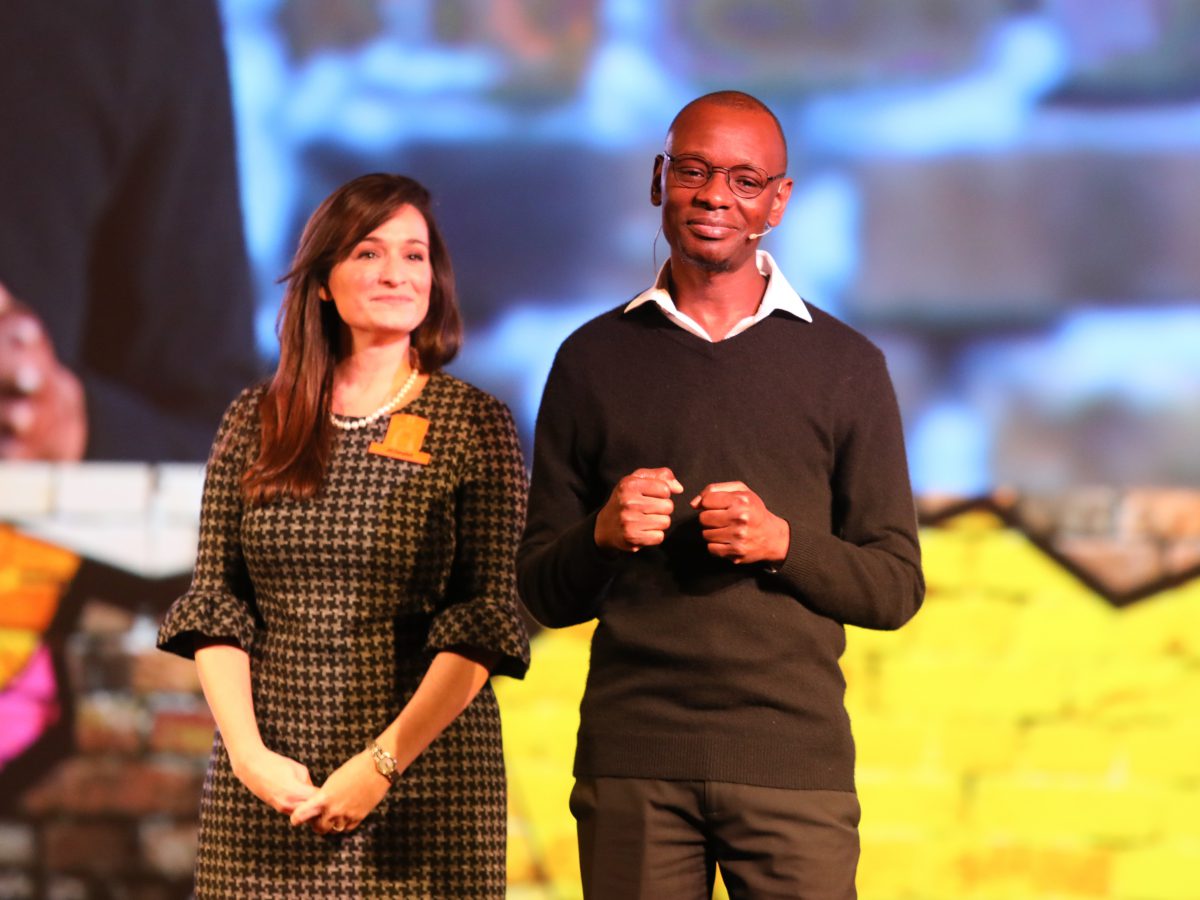 James came to America from Kenya with a dream to attend school and become a nurse. Soon after moving here, his financial sponsor for his visa got sick, and he lost his sponsorship. He could not stay in school, so he lost his legal status. James wasn’t sure what to do next.

James met a woman and fell in love. They were excited to start their lives together. They got married, but the relationship became dangerous.

While searching for resources, James asked around for someone who could help him file his taxes. He heard that BakerRipley could help for free.

James’ wife was abusive. She demanded money from him and threatened to have him deported. She prevented him from getting his green card twice, and he couldn’t get another job.

James met with Richard from the BakerRipley tax center. After helping him file his taxes, he asked if there was anything else James needed.

James had completely lost hope. He responded with, “I don’t know. What else can you do”?

How BakerRipley Immigration and Citizenship Program made the difference

Richard mentioned a long list of programs, but when he said immigration services, James got really excited. The program was free, and James had been paying legal fees for years.

Richard connected James with Jill, an attorney working for BakerRipley. She became the friend that stood by James every step of the way. After years of working together, she filed over 500 pages of evidence to successfully litigate James’ immigration case.

Jill also realized that James needed additional help. She connected him with a BakerRipley  counselor, psychiatrist and nutritionist who all restored his health.

James has his green card now. Everything is different – his fear of deportation has gone away. He can continue his education and have the career he has always dreamed of. He currently has a 4.0 GPA at A&M University, and he looks forward to earning his Masters’ degree.

For the first time in 18 years, James is able to go see his family in Kenya.

“Whoever has donated to help this organization, you make so many programs and services free for people like me,” James said. “I want to thank you all and tell you that BakerRipley saved my life.”