“I never knew 25 years ago that this race would be as big as it is today.”

In 2016, Todd was battling Hodgkin’s Lymphoma – a type of cancer that starts in white blood cells called lymphocytes – but he still showed up for the TXU Energy BakerRipley Turkey Trot , just like he has for the past 25 years. 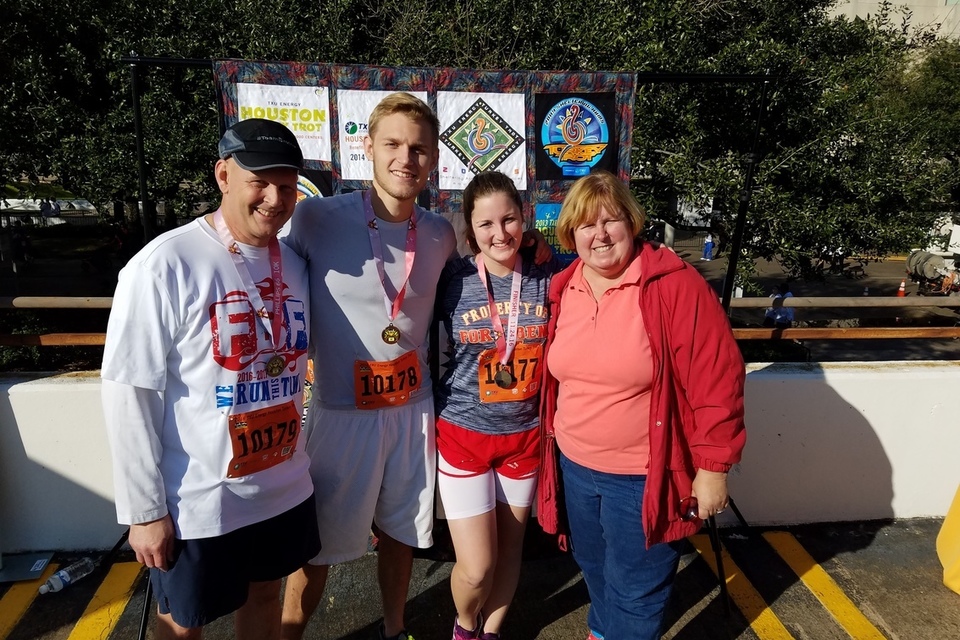 “That first year there were like 250 people, it was pretty small but we had a blast and decided to make it a family tradition,” says Todd. “I never knew 25 years ago that this race would be as big as it is today.”

Nowadays, more than 15,000 people show up at the starting line in the Houston Galleria area on Thanksgiving morning to support BakerRipley.

An avid runner since High School, he’s participated in half and full marathons around the country, but Turkey Trot is special for him and his family. Every year Todd runs it with his son Michael and his daughter Jenny, while his wife Cindy is the official photographer for the family.

“It has a big impact in Houston, creating a great family atmosphere and at the end it goes for a good cause,” says Todd who enjoys the relaxed atmosphere of the race.

During the years Todd has enlisted a lot of his friends and family to join Turkey Trot. Even during a period when he lived in Dallas for nine years they would come down every Thanksgiving to participate. In 2016, Todd was battling Hodgkin’s Lymphoma – a type of cancer that starts in white blood cells called lymphocytes – but he still showed up. 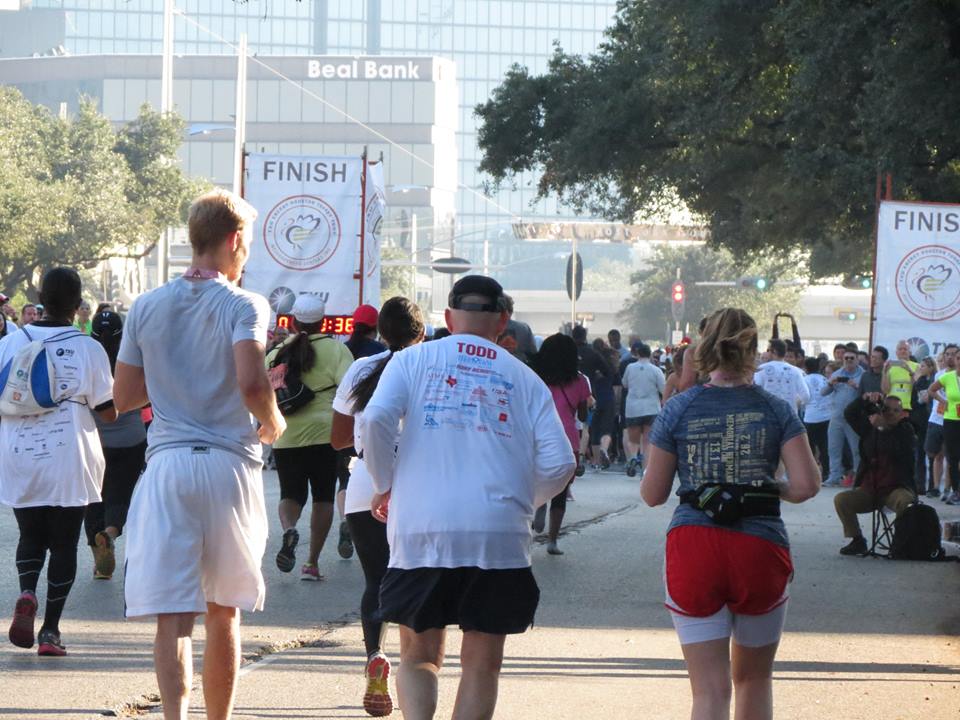 “I still came out and walked it, tried to jog a bit but I was too weak,” explains Todd who was undergoing radiation at the time.

Now recovered he just completed the Chicago marathon and is looking forward to running Turkey Trot again this year. That’s what we call dedication!

“It motivates me as it gives me a sense of accomplishment,” explains Todd. “The excitement at the starting line and the laid back atmosphere make it a great family outing.”

For first time runners Todd recommends they prepare by running the distance they are aiming for in Turkey Trot. When asked what his favorite part of the race is, there’s no doubt in his mind about it.

“Posing and taking a photo with the turkey! It gets harder and harder every year because so many people want a picture with SASSy.” 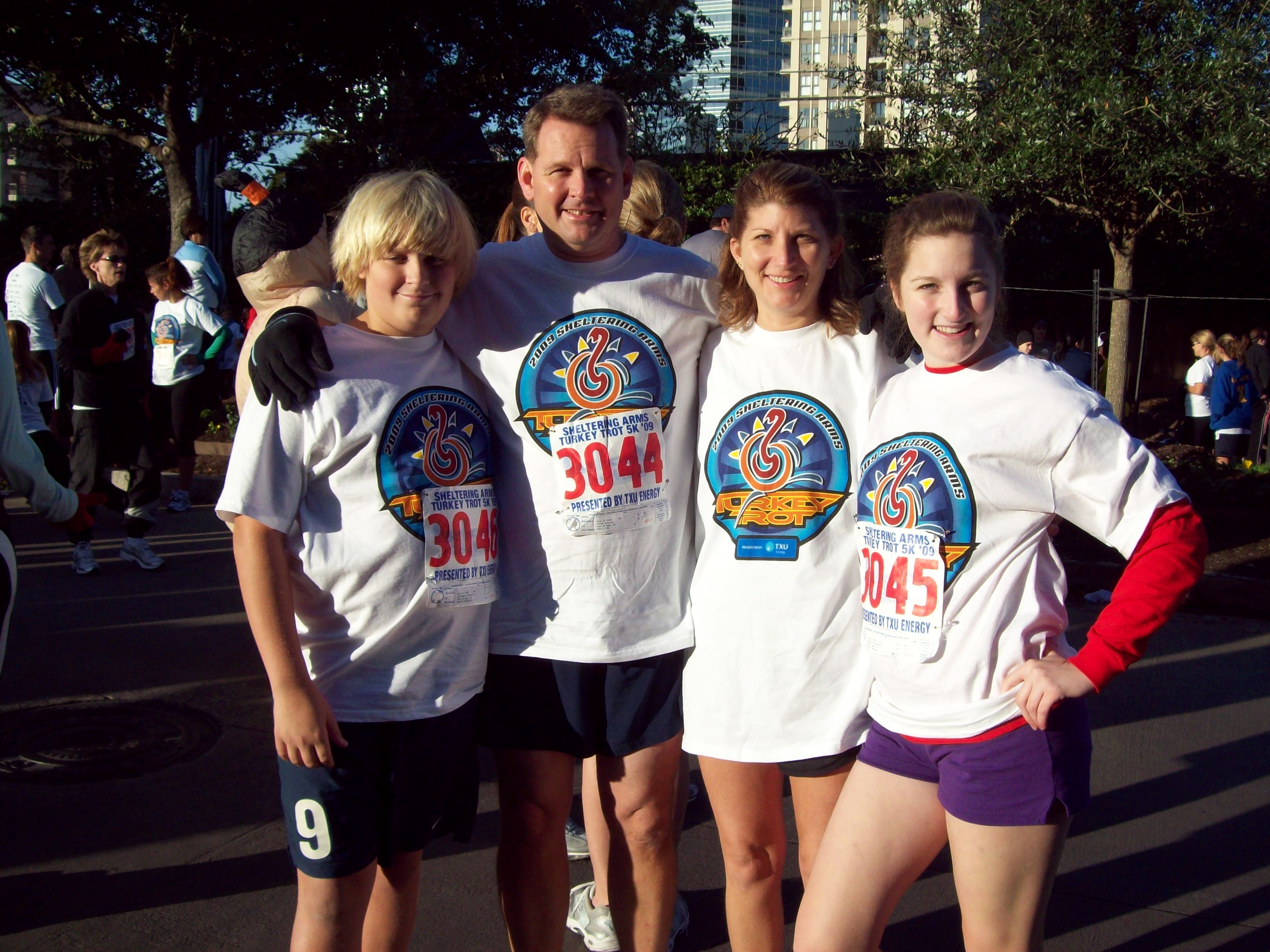