HUMAN: Oh, so you were bullied… 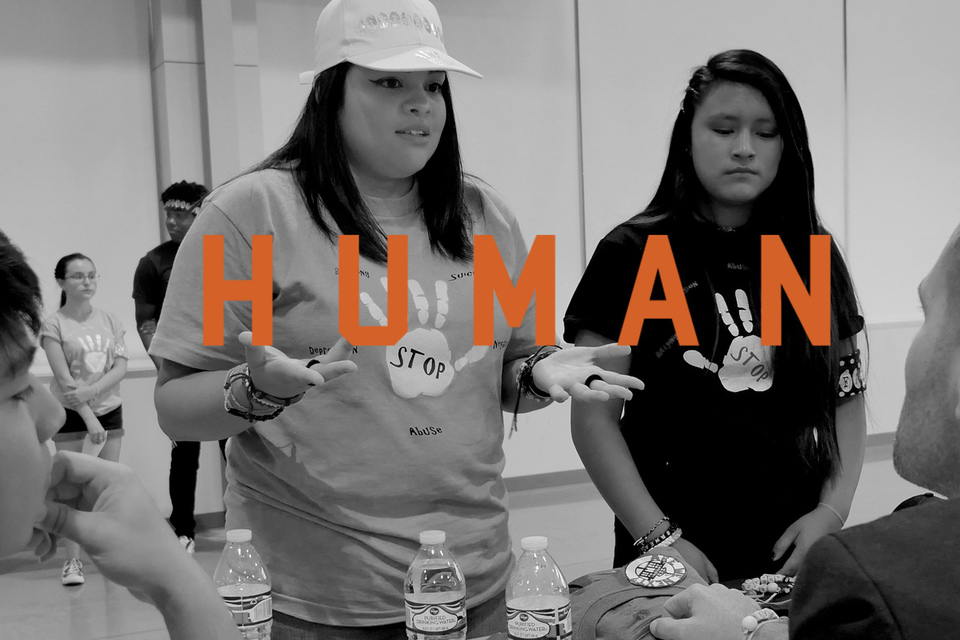 Sharon Campos and her family left Venezuela and came to Houston when she was seven years old. When she enrolled in school she didn’t speak English, making her an easy target for jokes and abuse.

Despite her best efforts to communicate with her peers, they would make fun of her, calling her names behind her back. She faced bullying for years without even knowing it.

“They would make fun of me because of the way I spoke,” says Sharon now a sophomore in High School.

This went on for a while, to the point where she just thought it was a normal part of life.

When Sharon was in 7th grade a family member passed away. Needing a place to talk about what was going on at home and in school, she joined a support group. When she told them about her experience at school other students would say, “Oh, so you were bullied.”

“Is that what it’s called?” Sharon asked. That’s the moment she realized that the abuse she experienced wasn’t normal.

“Sometimes people might think it’s playful, but it can be hurtful. At times it’s hard to realize that is happening, it can even be a good friend,” says Sharon. 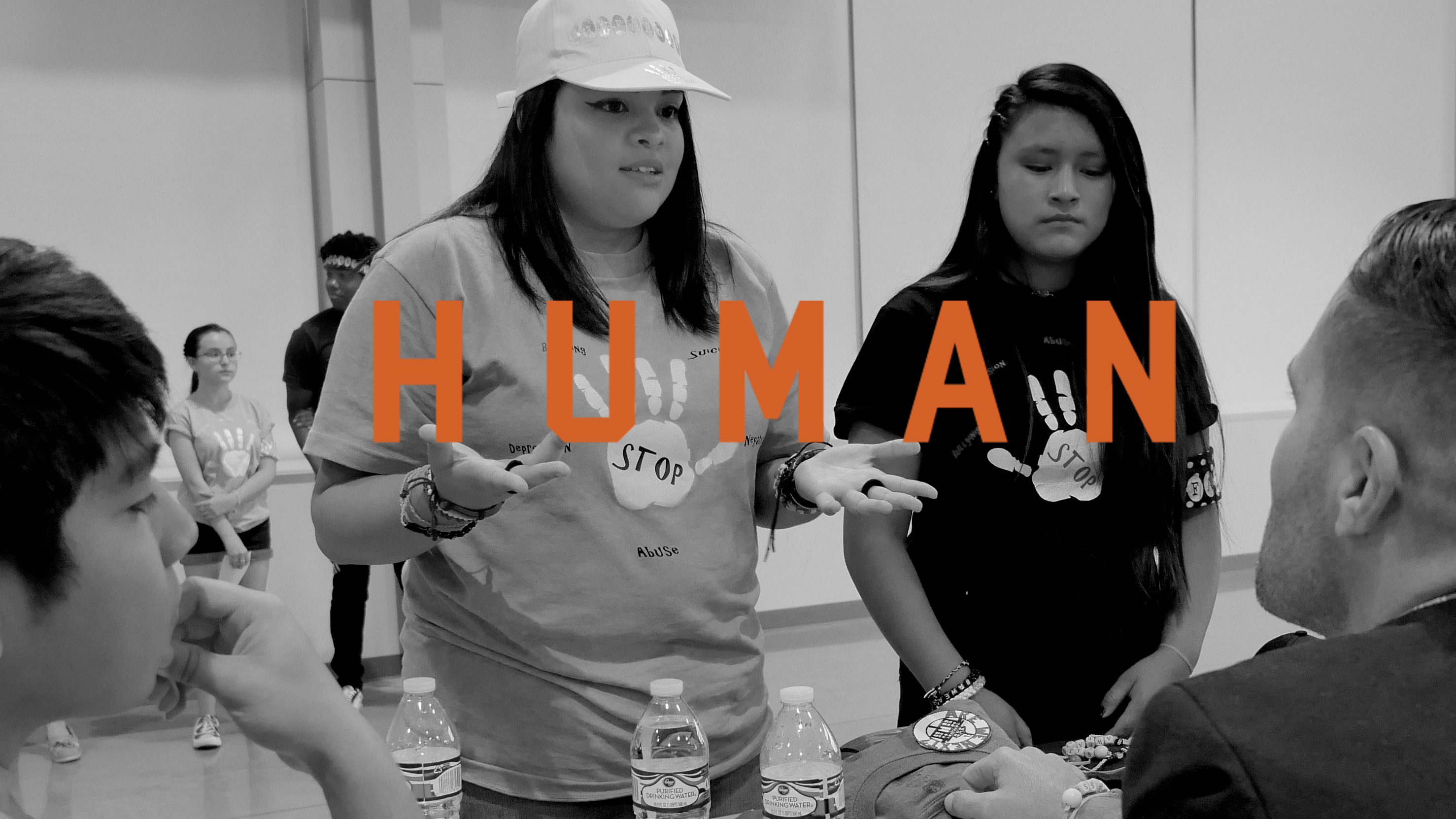 Young Leaders
Things didn’t get any easier as she grew and learned the language. Life in school was difficult, especially after a fellow student committed suicide. Looking for an outlet, Sharon decided to volunteer and join some of the programs at the BakerRipley Gulfton Sharpstown Campus.

At first I didn’t feel like I wanted to be there. I didn’t want to talk to anyone, I just wanted to get out and stay home,” recalls Sharon.

When summer came along this year, Sharon joined the Young Leaders program and decided to share her story with the group. She shared everything and found that other kids suffered similar experiences of abuse.

This gave them an idea for their summer project of coming up with a business proposal.

“We wanted to do something meaningful,” says Sharon.

So, inspired to create change and encouraged by the BakerRipley teachers, her group came up with #Awearness, a clothing company to raise awareness around pressing issues many kids are facing today.

Their goal is to raise awareness around bullying, depression, abuse, negativity and suicide in their school in an effort to prevent it. 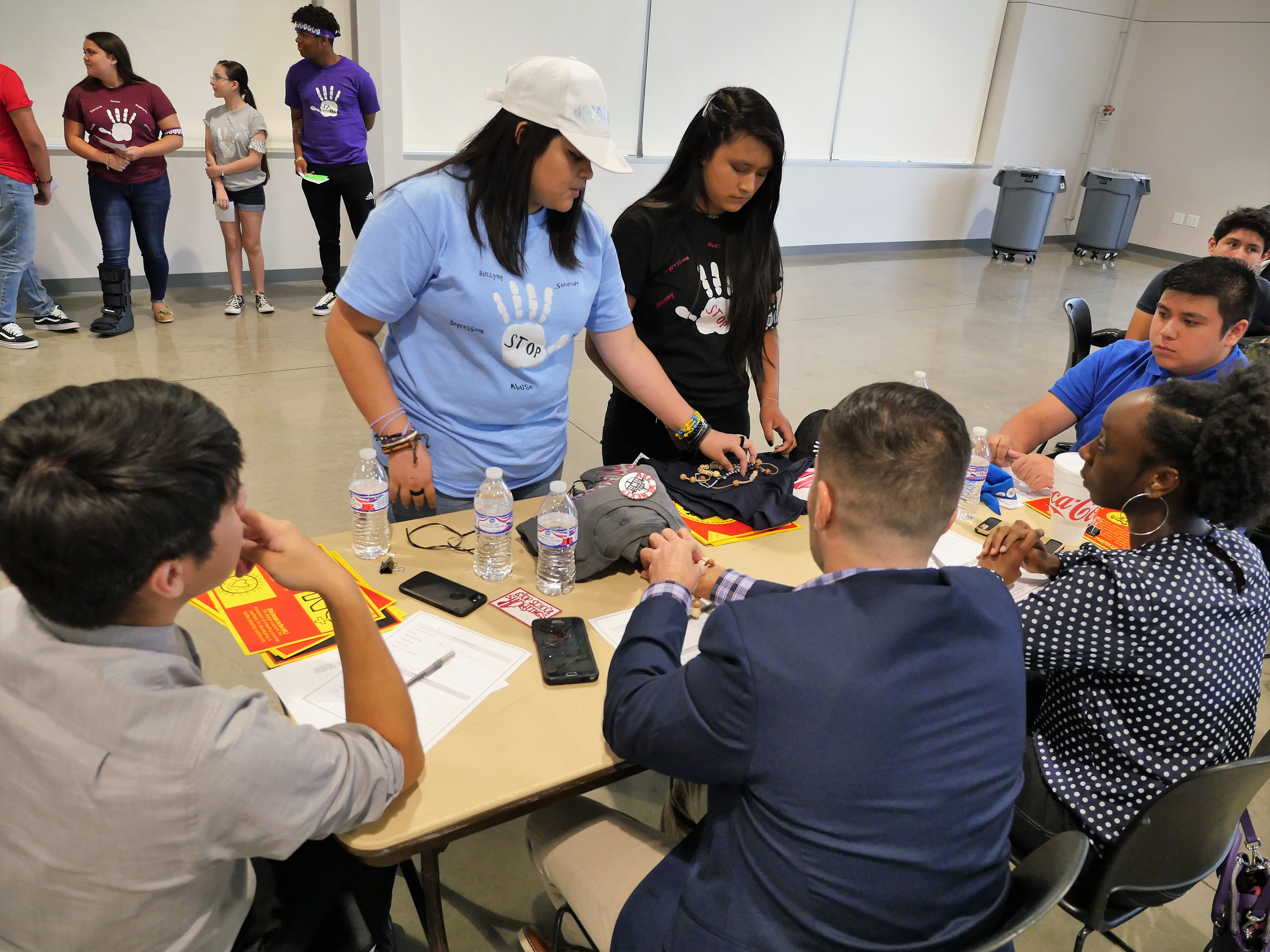 During the competition, each competing group of young entrepreneurs presented their final business proposal in person to a group of community judges. The #Awearness team came in first place and is already taking orders for production.

“I honestly felt proud of my group and myself. At first I did not want to go present, I was very nervous. But once I got up there, I just needed to do this and get it over with,” concludes Sharon.

HISD recently took notice of the #Awearness project and decided to start selling the shirts at PTO meetings and other events in an effort to spread the message and prevent bullying. 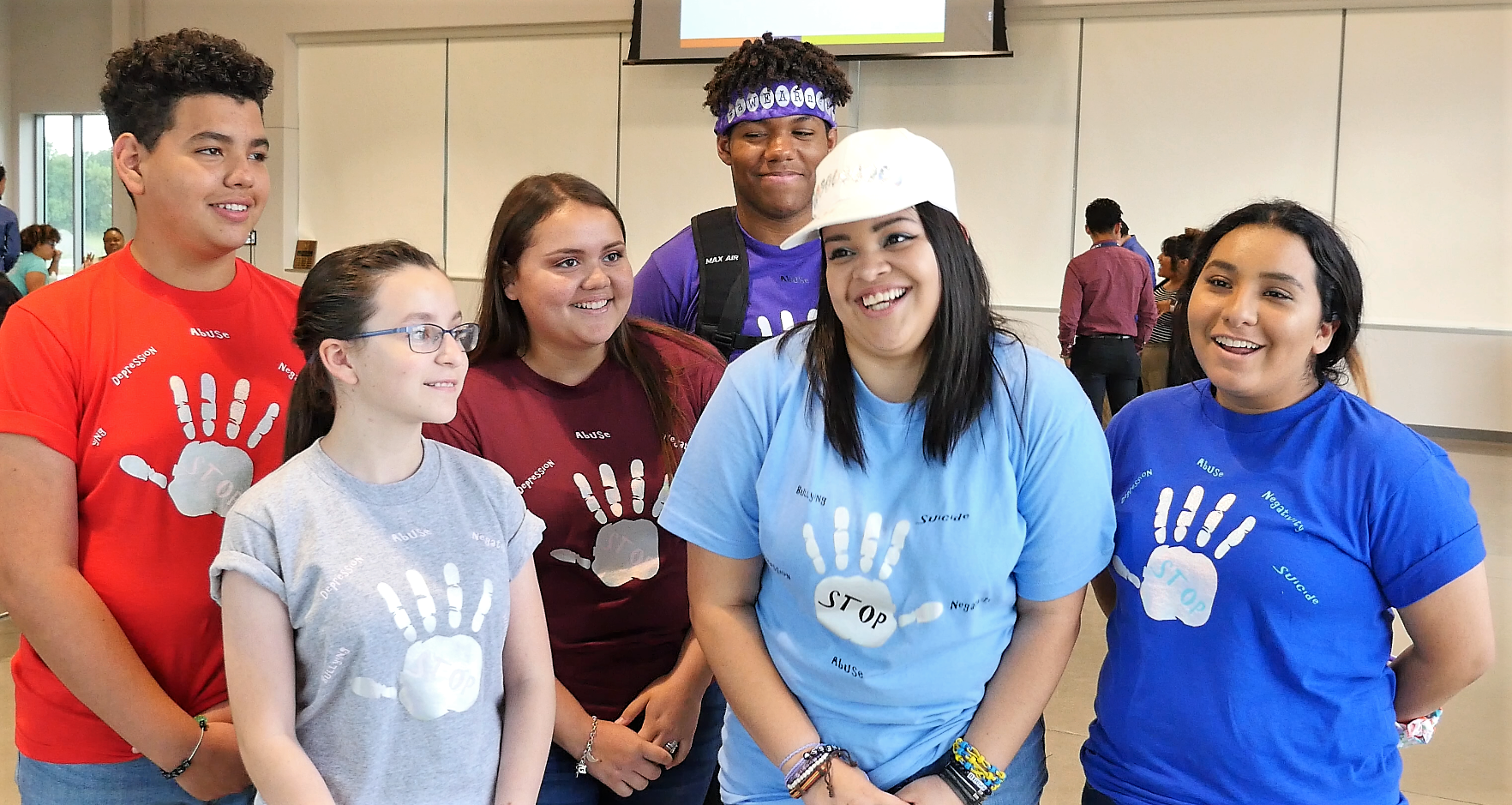 In the future Sharon sees herself as a motivational speaker. She want’s to help other people and organizations by talking about her experience.

We are grateful to the Houston Livestock Show and Rodeo for their support of our youth programs.

This is part of our HUMAN series. We’re all human, and we have a lot in common – tell us about it. Visit http://www.bakerripley.org/HUMAN to share your story with others.