From learning English to GED graduate of the year

“I don’t know where I would be without the teachers that have helped me along the way” Luiz Cuevas, 2017 GED Graduate of the Year. 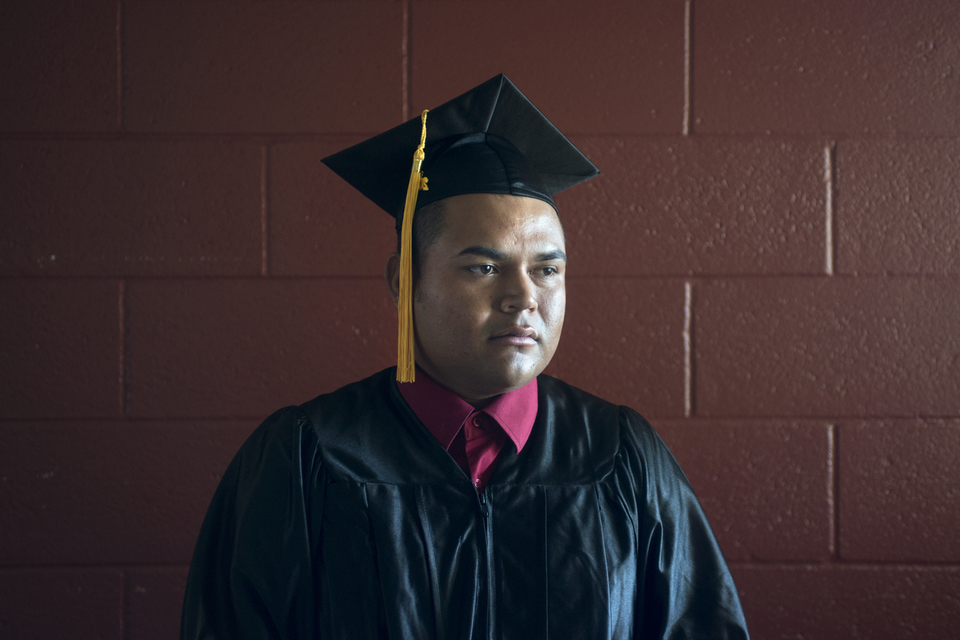 Although born a U.S. citizen, Luiz spent most of his youth in Mexico. Two years ago, at the age of 22 and searching for better opportunities, he moved to Houston and started working at a car wash.

Days at the car wash were long, hot and grueling. Luiz worked 10-hour shifts six days a week and barely had time for anything else. While working, he realized that learning English was necessary to move ahead.

A friend suggested he take English classes at Baker-Ripley Neighborhood Center, so he enrolled in ESL. He got permission from his boss and was able to leave work an hour early to make his evening classes on time. Within one year, he had progressed through all five levels of the program.

His instructor felt he was ready for the next step and encouraged him to sign up for GED courses. Getting a GED was never part of Luiz’s plan, but he quickly took advantage of the opportunity.

“I’m not the type of person that has big dreams, but as I’ve progressed I set up new goals for myself,” he explained.

Luiz moved into Adult Basic Education – a transition between ESL and GED – and excelled in his coursework. Math was extremely hard at first, but he took it as a personal challenge and ended up developing a liking for the subject.

He then moved on and completed the GED courses. When it was time to take the test, he scored extremely high on the mathematics section.

Staffers were so impressed that they asked Luiz to speak at the June graduation, where he talked humbly about his journey from Mexico and his desire to continue his education.

“I don’t know where I would be without the teachers that have helped me along the way,” Luiz said. “I want to tell communities what BakerRipley did for me. I want to be able to help other people.”

Luiz’s recognition didn’t end at graduation. The GED Testing Service named him one of six 2017 GED Graduate of the Year, and late last month he traveled to Dallas for GEDTS’s annual conference to receive his award, which included a $1,000 scholarship and an iPad.

“It feels great to know that when you work hard, your efforts will pay off,” he said.

Alfred Gomez, Luiz’s GED instructor, nominated him for the award because of his dedication and humility.

“Luiz’s sheer determination to achieve and learn has been an inspiration both to me and to his fellow students,” Gomez said in his nomination letter. “Subsequent to his passing the GED test, he has remained in class to tutor and help other students.”

Luiz’s next step is to enroll in Houston Community College where he wants to pursue a degree in psychology or social work. He starts classes in the fall. 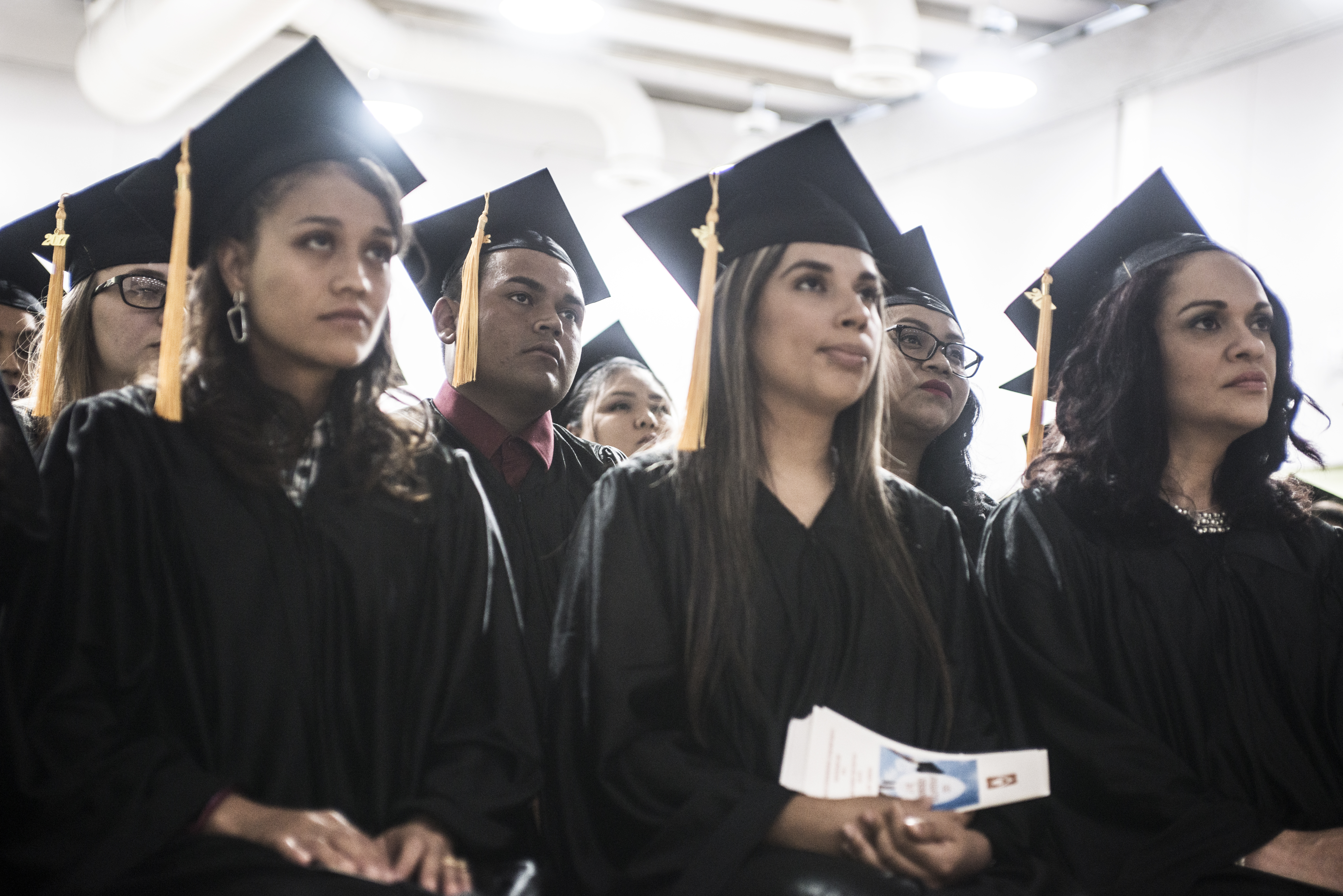