Fearing for his life, he fled to America

Roger La O Munoz suffered years of physical and psychological abuse in Cuba for defending the rights of his neighbors. 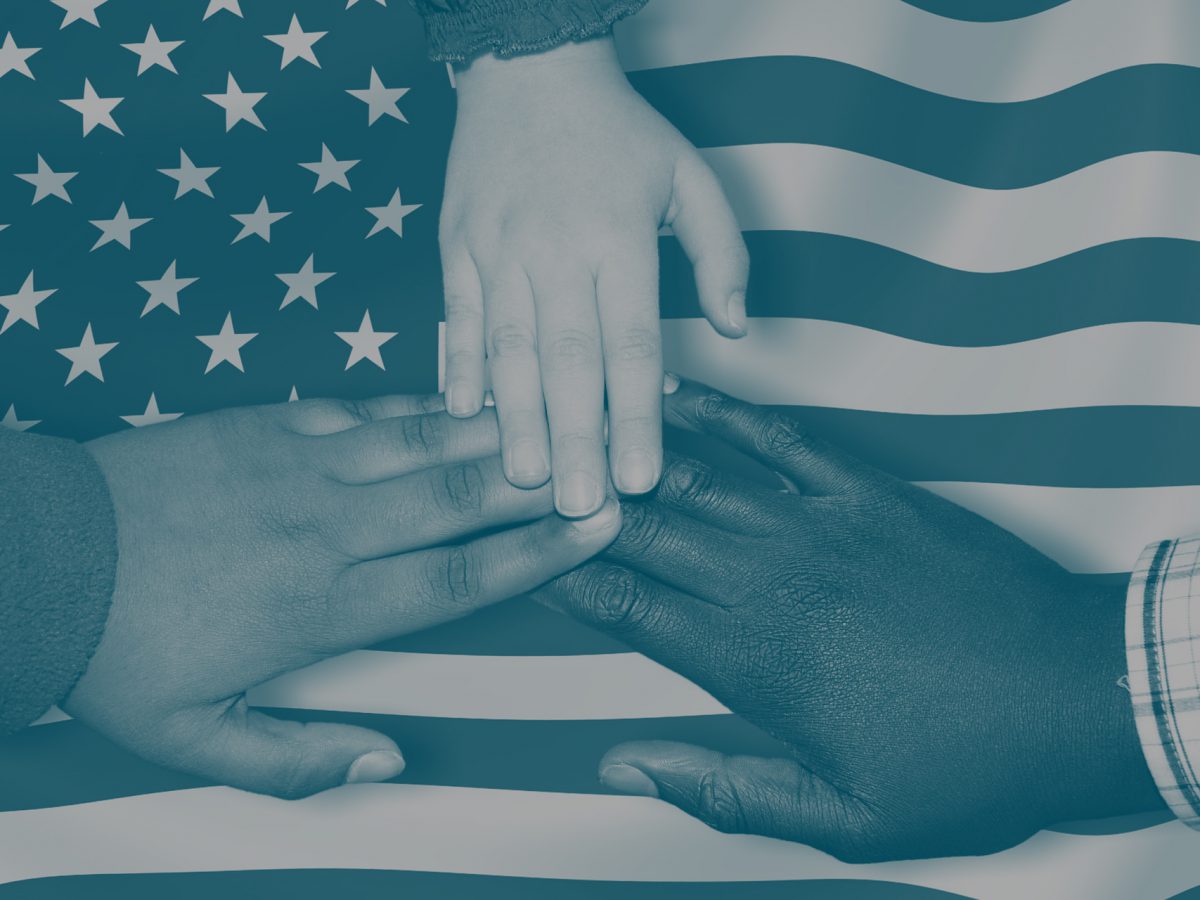 In May 2019, he fled his home country, abandoning his family and everything he had worked so hard for. BakerRipley assisted Roger in his asylum case.

The following is based on Roger’s recount of his story.

Dreaming of a better future

Roger studied Hygiene and Epidemiology in Cuba. While working, he witnessed government officials hoarding food and resources while the general public was surviving on rotten food. He saw men, women and children around him struggling to meet their own basic needs for food and well-being. As a caring neighbor, Roger had to speak out against this human injustice.

But Roger’s pursuit of justice came at a steep personal cost. He endured systematic surveillance, employment deprivation, multiple violent arrests, brutal beatings, and death threats at the hands of the Cuban police, military, and neighborhood watch groups known as Committees for the defense of the Revolution.

Fearing for his safety — and dreaming of a better future — Roger left his home and fled to America. Upon arriving to the border, he was stuck at the border for six grueling months. During this time Roger was robbed and assaulted by border patrol officers.

Covid-19 in the detention center

In December 2019, a U.S. immigration judge grants Roger his first step into the asylum process, just as COVID was about to take its own step onto U.S. soil.

With the pandemic in full swing, the immigration jail where Roger is detained becomes a legitimate nightmare. He remembers fellow detainees banging on the walls to beg for PPE and medical assistance.

The dorms were full with more than 30 people and no soap. Fellow detainees were carreid out after becoming seriously sick.

Injustice seemed to follow Roger, but with the help of a newly-appointed BakerRipley immigration lawyer, he persisted.

COVID-related social distancing restrictions presented some challengesto the process. For example, legal meetings were over the phone, limited to one per day and for only one hour.

After a monumental effort and against multiple fast deadlines, the legal team gathered proper paperwork to build an asylum case.

When Roger got his day in court, it was over video conference. On July 28, more than seven months after first stepping on American soil, Roger was finally granted asylum.

Roger moved to New Orleans with some relatives and is working to build a new life.