Claudia Aguirre has been named the new President and Chief Executive Officer of BakerRipley. 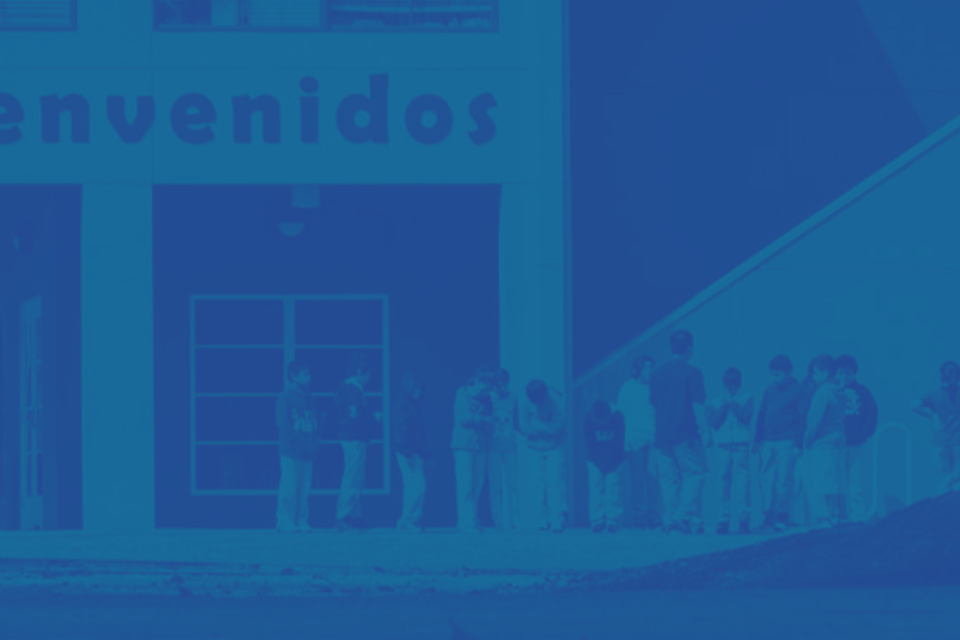 Claudia Aguirre has been named the new President and Chief Executive Officer of BakerRipley, one of Houston’s leading non-profit agencies. The decision was announced today by Mike Ballases, Chair of the agency’s Board of Directors.

“We conducted an extensive national search and narrowed our list to internal and external candidates from across the nation,” stated Mike Ballases. “In the end, Claudia emerged as the one person who matched all of our criteria. We are confident that she will build upon our history of response to underserved communities. Claudia embodies the agency’s core values and has demonstrated a deep commitment to our mission.”

Aguirre, currently Senior Vice President and Chief Program Officer, has been with the agency since 2010. As Chief Program Officer she worked with the Board on the integration of programs across divisions and sectors. Aguirre has led the program development of six community centers, overseen the expansion of the BakerRipley Promise Community School District, and enhanced programs in civic engagement, small business incubation and immigration services. She has also developed innovative responses to emerging communities, such as the BakerRipley New Neighbor School, a nationally recognized school for newly-arrived immigrant and refugee children.

Aguirre successfully managed the agency’s expansion efforts into the Near Northside and East Aldine communities. During BakerRipley’s capital campaign she led the volunteer fundraising committee for East Aldine. Her metrics-driven approaches have greatly strengthened the agency’s fundraising efforts.

Aguirre holds a Master of Education degree from the University of Houston and a Bachelor of Arts degree in Political Science from Saint Edward’s University. She also holds a Principal’s Middle Management and Superintendent Certification.

“Claudia Aguirre has been a strong leader at BakerRipley. I believe in investing in the leaders already here, those with an understanding of regional challenges and resources. When we do that, the entire region grows stronger. I’m thrilled with the Board’s decision.” said Angela Blanchard, current CEO.

“We live in a fast-growing region of the country. As a leading community development organization we must be prepared to evolve and respond to emerging communities. I am excited and honored to extend my lifelong service to community in this new role.” said Aguirre-Vasquez.

Aguirre will formally assume her new role in January 2018.