Citizenship: Working to bring families together 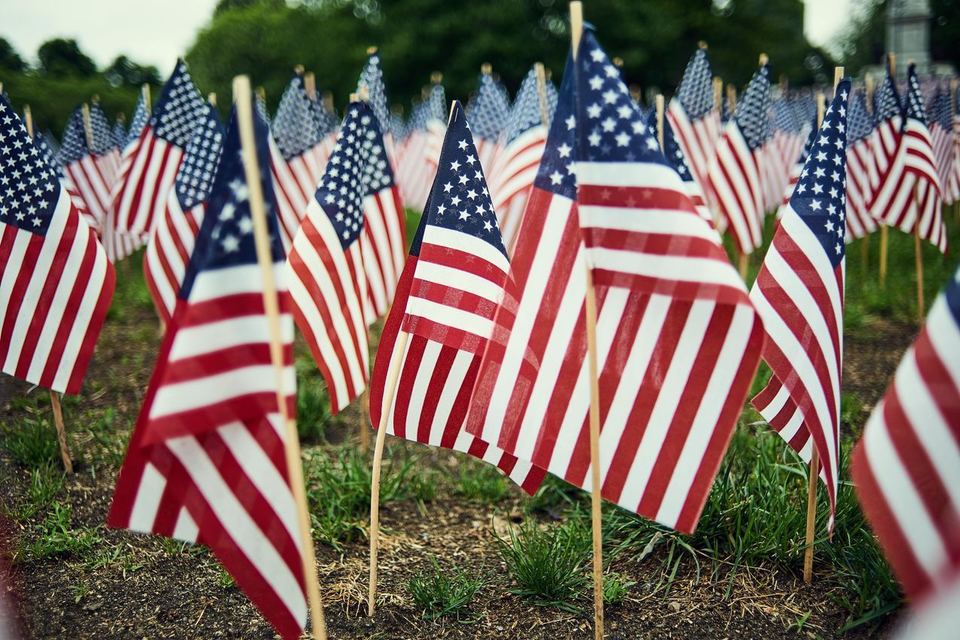 The following is story is about one of those cases

Juan Corona came to the United States 30 years ago so he could support his family.

“In Mexico, things can get a little sad and you can’t have a good life there,” he said. “I have opportunities here that I don’t have in Mexico.”

In 2015, Juan decided to apply for citizenship so he could have more rights in the U.S. and eventually petition for his wife to join him from Mexico.

He had several setbacks during the process, including health problems and extremely long processing times with immigration.

“Those first days were difficult,” he said. “But I kept moving forward.”

When he finally received his notice for his citizenship interview, he was filled with excitement! But unfortunately Hurricane Harvey hit, and his case was again delayed. In November, he finally got to go to his interview and his case was approved. On Nov. 15, Juan took the oath and was sworn in as a U.S. Citizen.

Our immigration team supported Juan every step of the way, including preparing him for and attending the interview. Our team member at Ripley House, spoke with Juan on a regular basis to make sure he was studying and getting the proper documents ready for his interview.

But the person who helped Juan the most was his 11-year-old grandson Jonathan. He helped Juan study the 100 history and civics questions for his citizenship test by creating flashcards. Jonathan reviewed with his grandfather constantly, until Juan could finally answer all 100 questions correctly, he said.

Jonathan was nervous for his grandpa on the day of the interview. But the teamwork paid off, and Juan got all of his questions right on his exam. Jonathan was excited by his grandfather’s new status and hopeful for the future:

“I think it means he’s going to get more help, get more papers so our family can all be together,” he said.