To date, the BakerRipley NRG Center shelter has welcomed more than 7,000 neighbors from 110 cities in Texas. Take a look at a curated photo gallery from our time at the shelter. 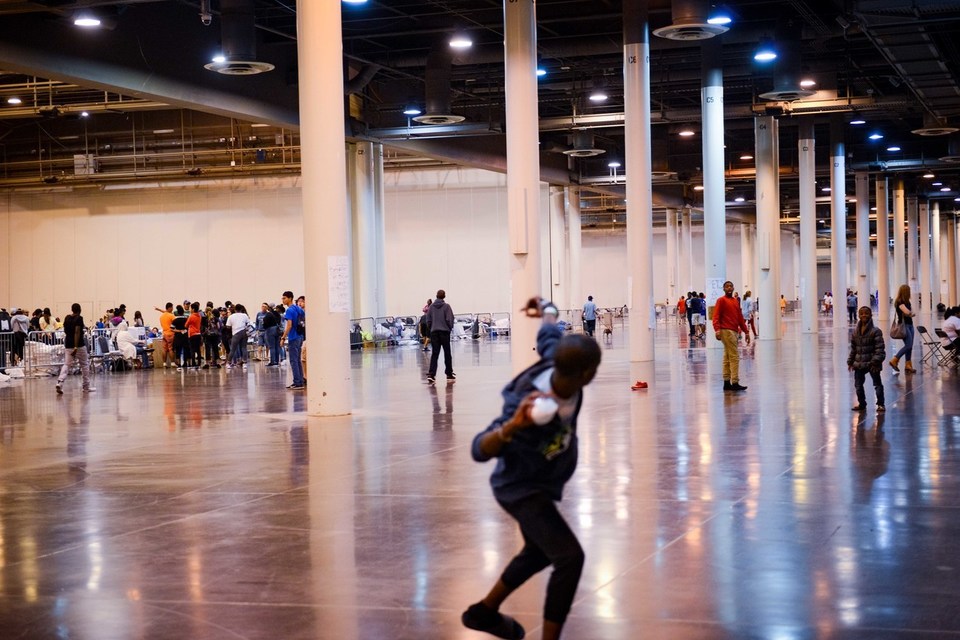 On the morning of August 29, Harris County Judge Ed Emmett asked BakerRipley to set up and manage a shelter for people displaced by the storm. As the city grappled with historic floods and the aftermath of Hurricane Harvey, a small group of BakerRipley staff and volunteers began arriving at the NRG center that afternoon.

The BakerRipley leadership worked tirelessly on the logistics and set-up as volunteers made signs and assembled cots. In less than six hours the place was ready to start welcoming guests. Later that night, the shelter opened its doors and neighbors started pouring in. In the first two hours more than 700 guests came in and around 500 volunteers showed up to help.

To date, the BakerRipley NRG shelter welcomed more than 7,000 neighbors from 110 different cities in Texas. Early on the announcements from the PA system were made in 16 different languages.

Moving forward the goal is to help families and individuals reach full recovery through our free Disaster Case Management Services and the help of our partners. Our Disaster Case Management team has been conducting comprehensive assessment of needs, working with neighbors to develop goals, developing a plan to reach those goals, monitoring progress and advocating on their behalf when necessary.

During this time we have witnessed people from all walks of life working together to help and guide our neighbors in need. The unity and selflessness that was witnessed will never be forgotten. Our shared humanity was on full display every day at the shelter. It has been an honor to serve our neighbors, now we shift our focus to help with long-term rebuilding efforts.

Sights from the BakerRipley NRG Shelter:

A team of volunteers set-up cots on Aug.29 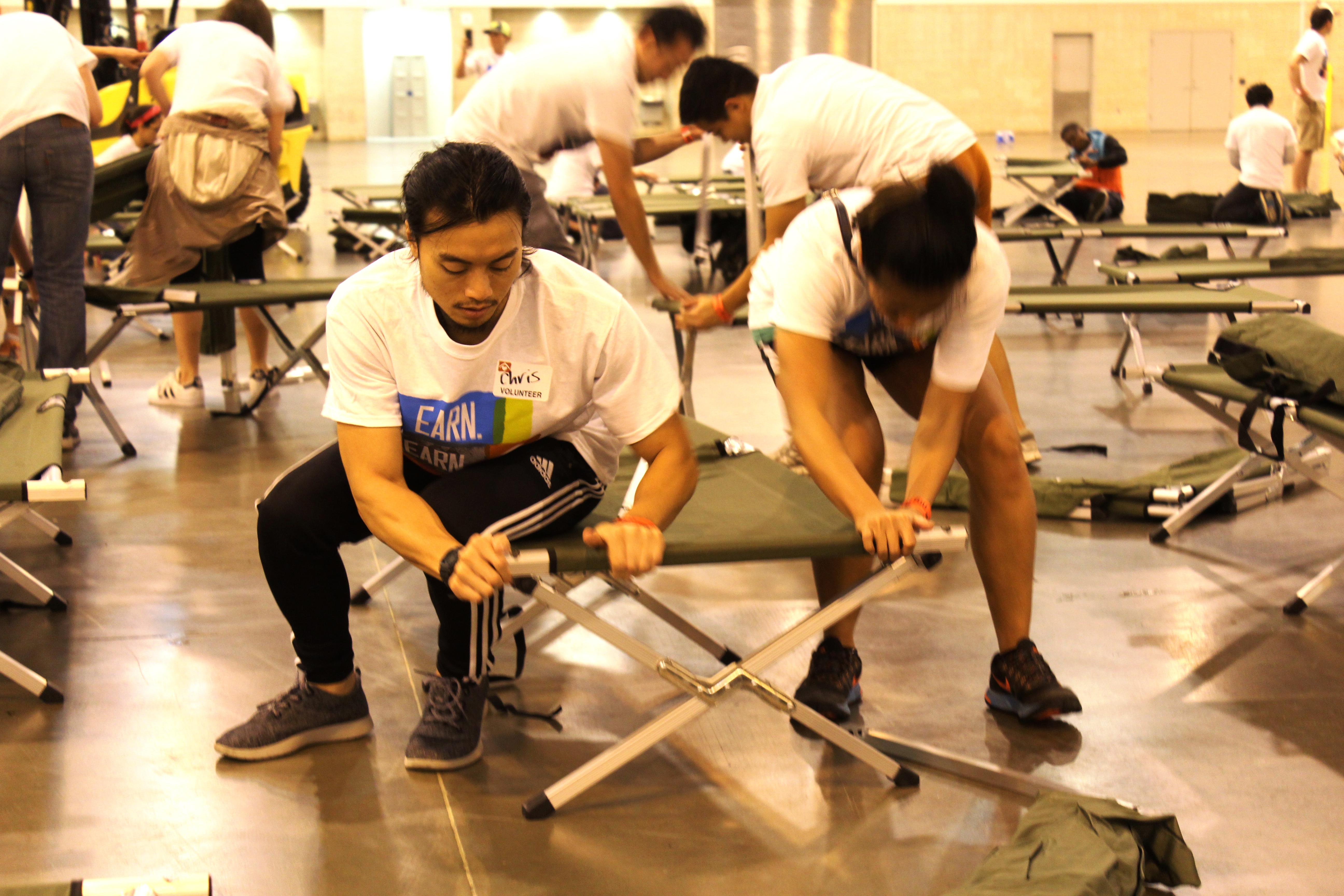 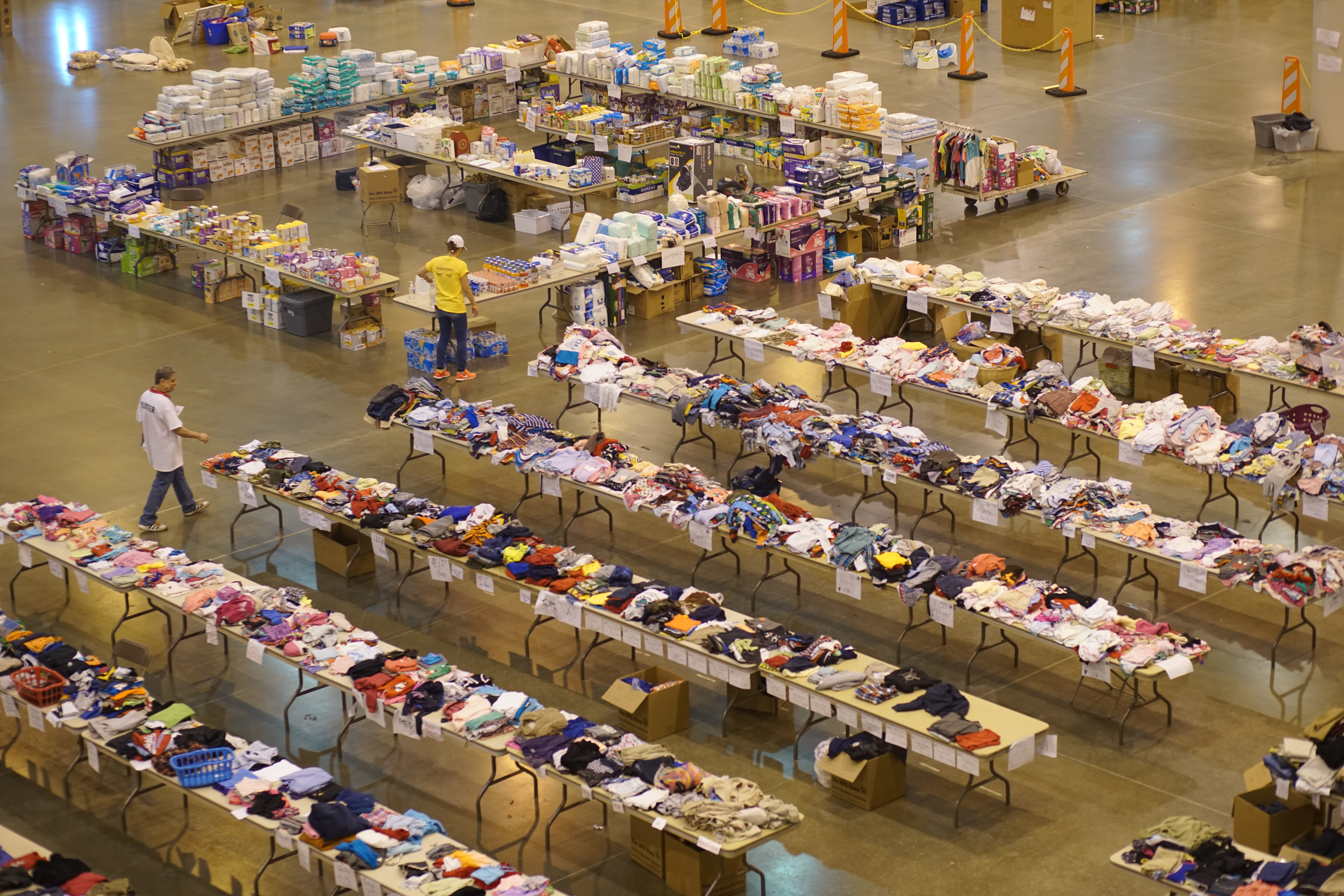 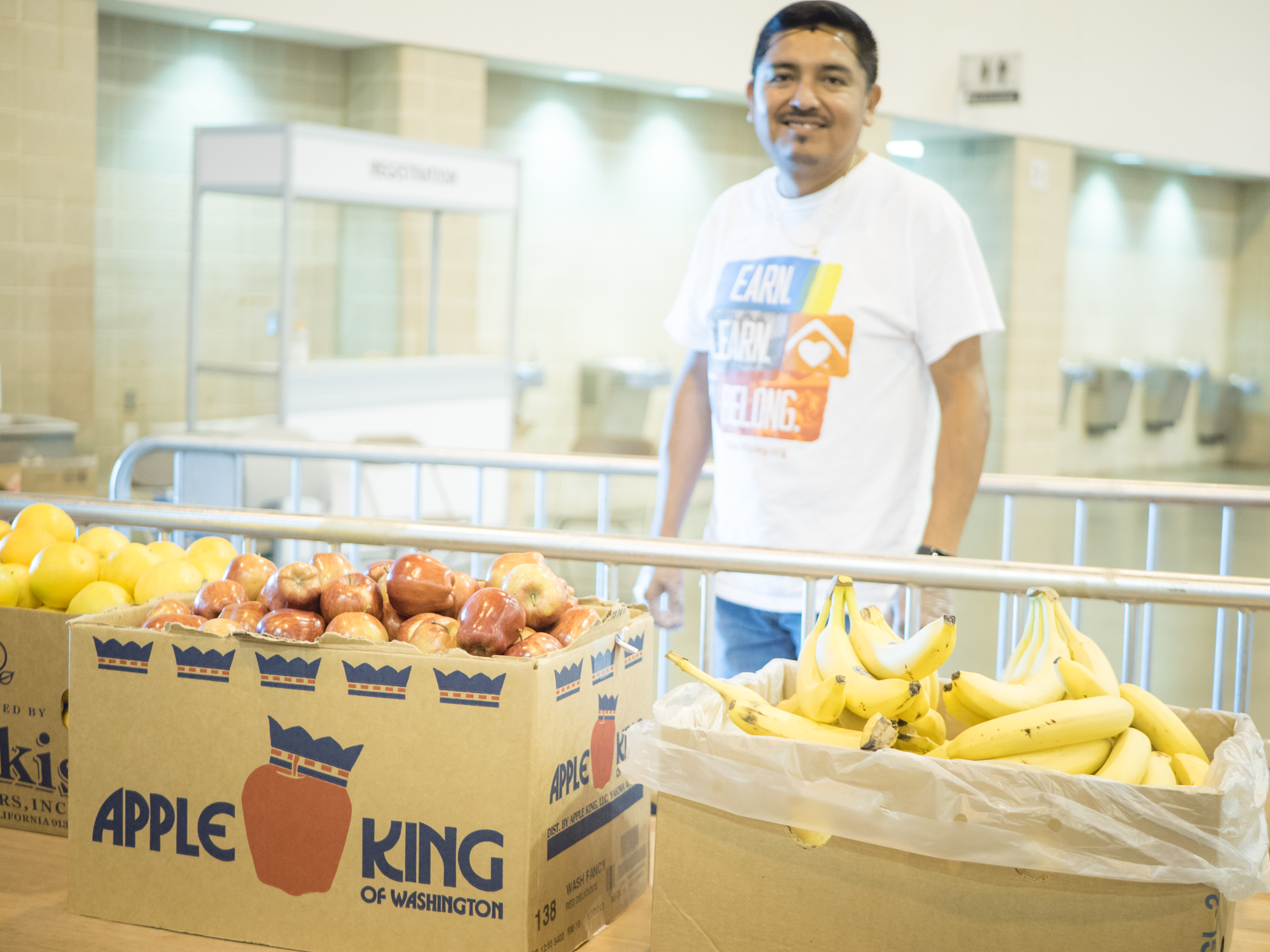 Comedian Kevin Hart takes a selfie with a volunteer during his visit to the shelter on September 8, 2017 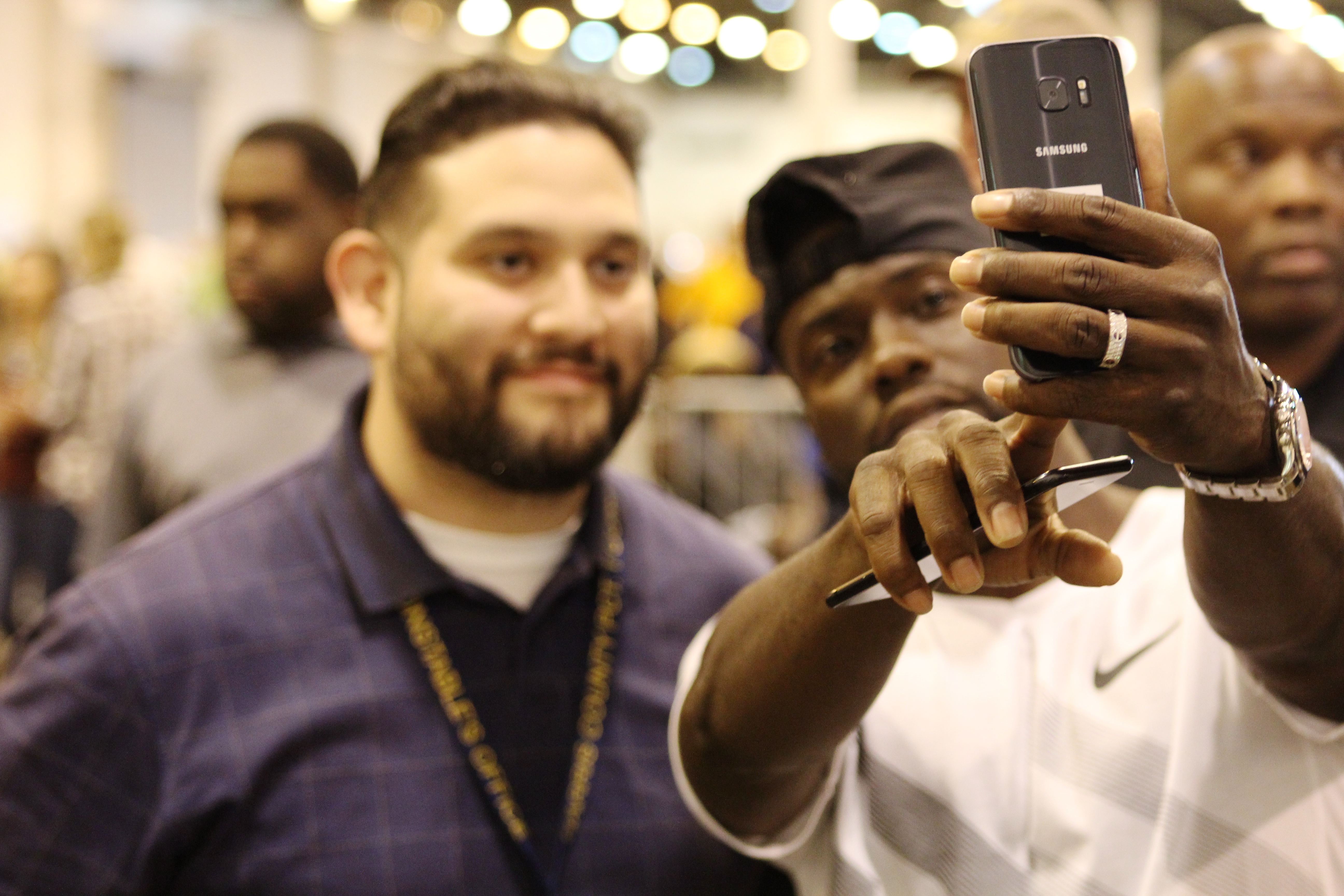 A volunteer works in the dispensary area 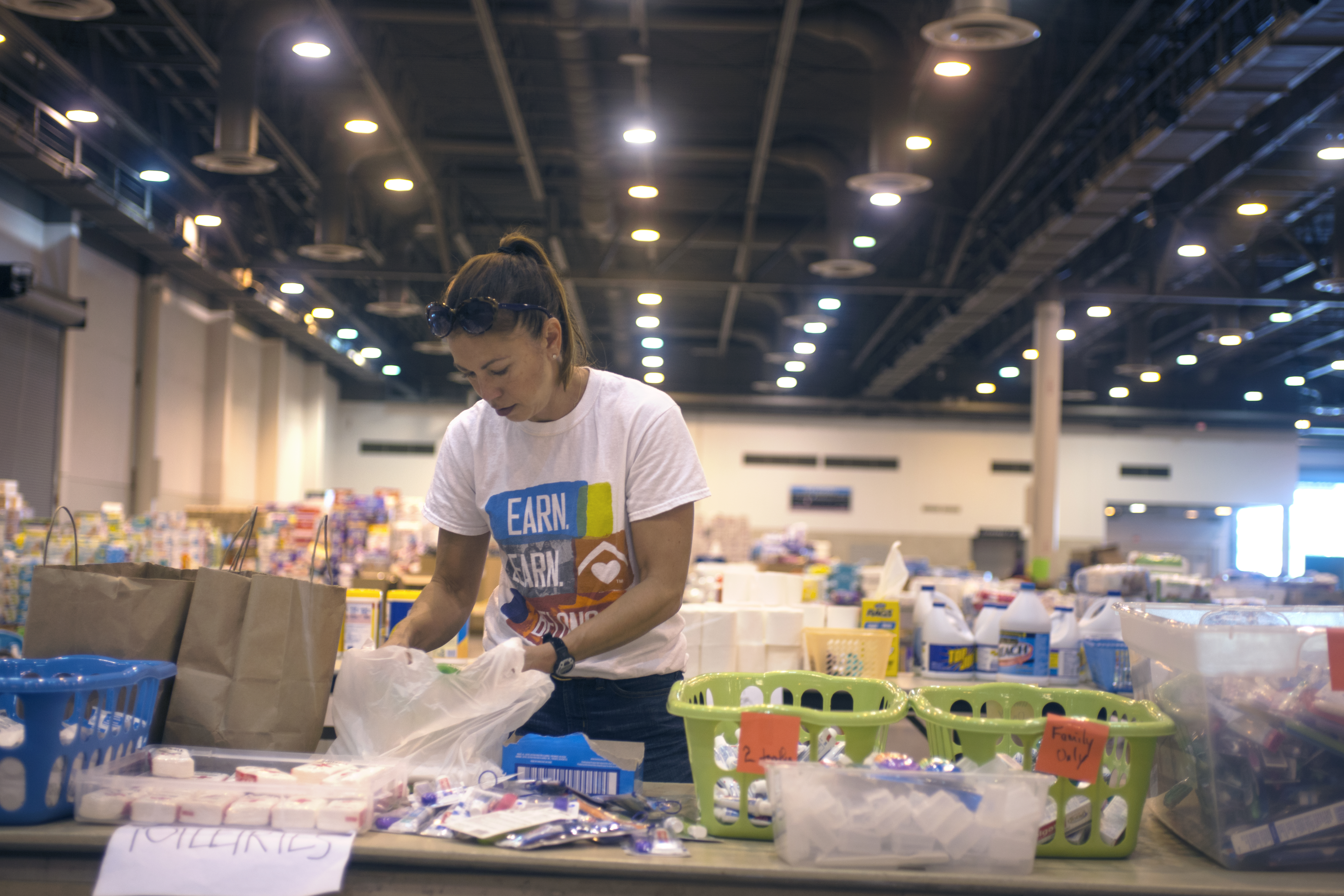 A group of hairstylists volunteering their time 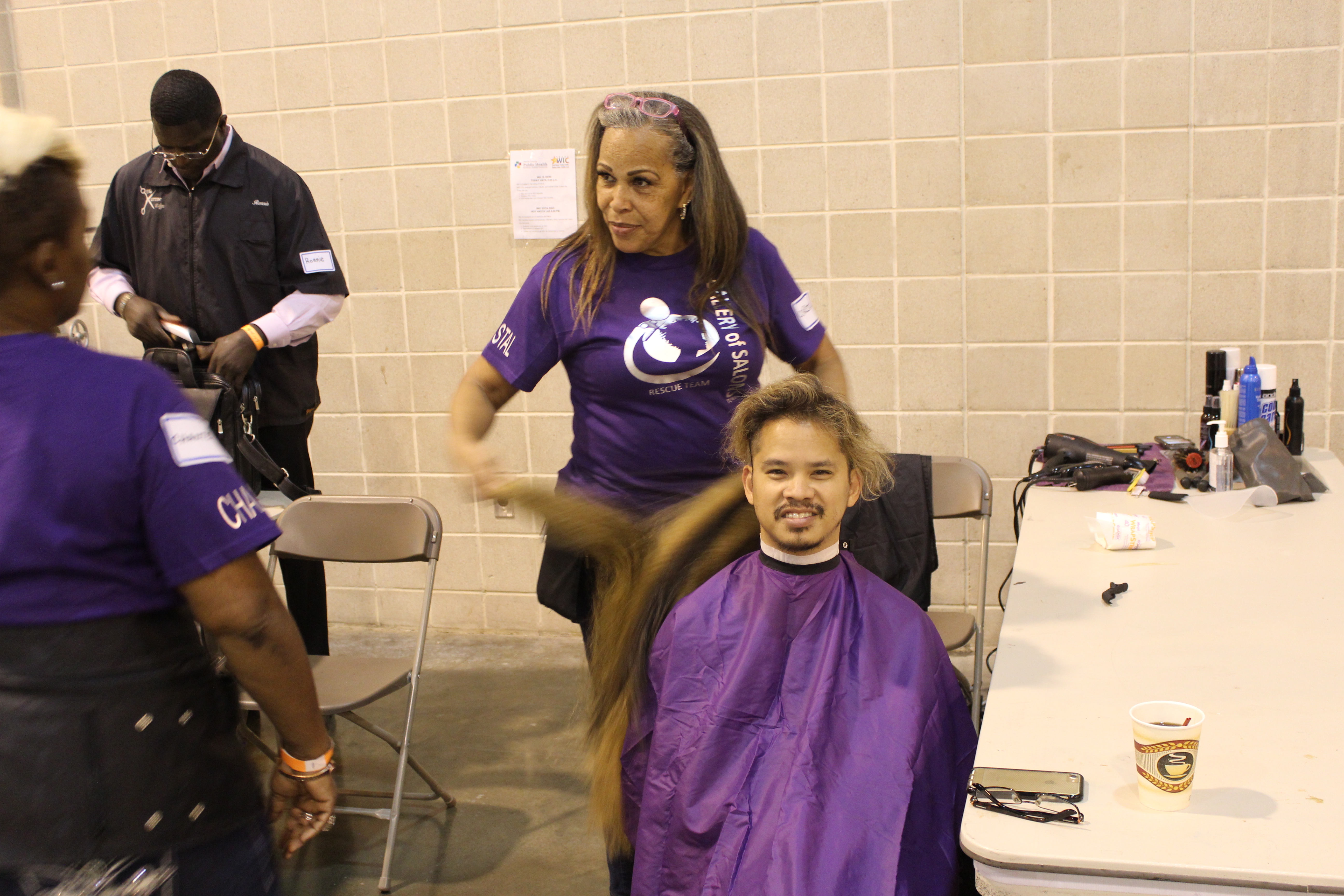 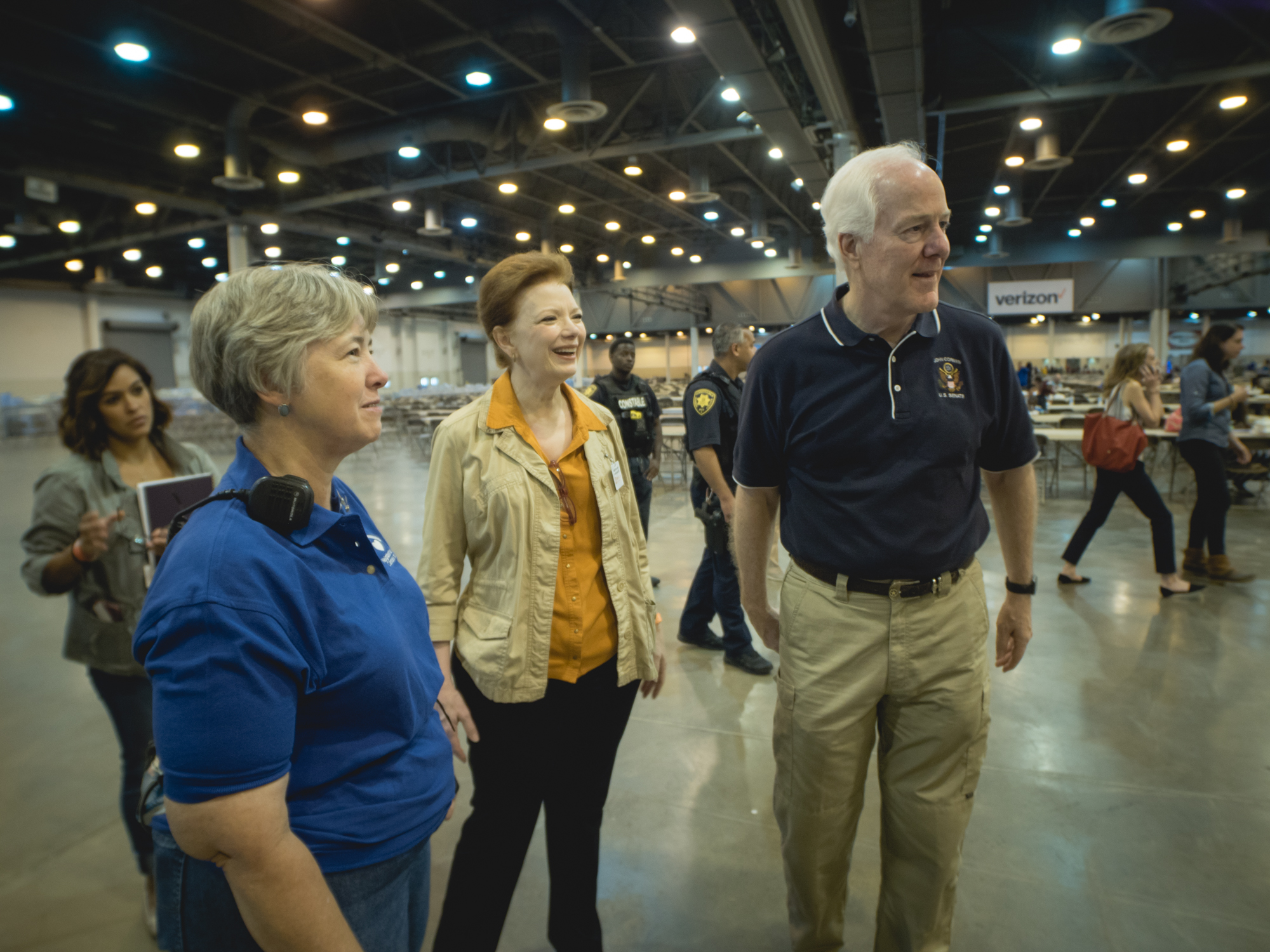 A veterinarian examines a puppy at the shelter 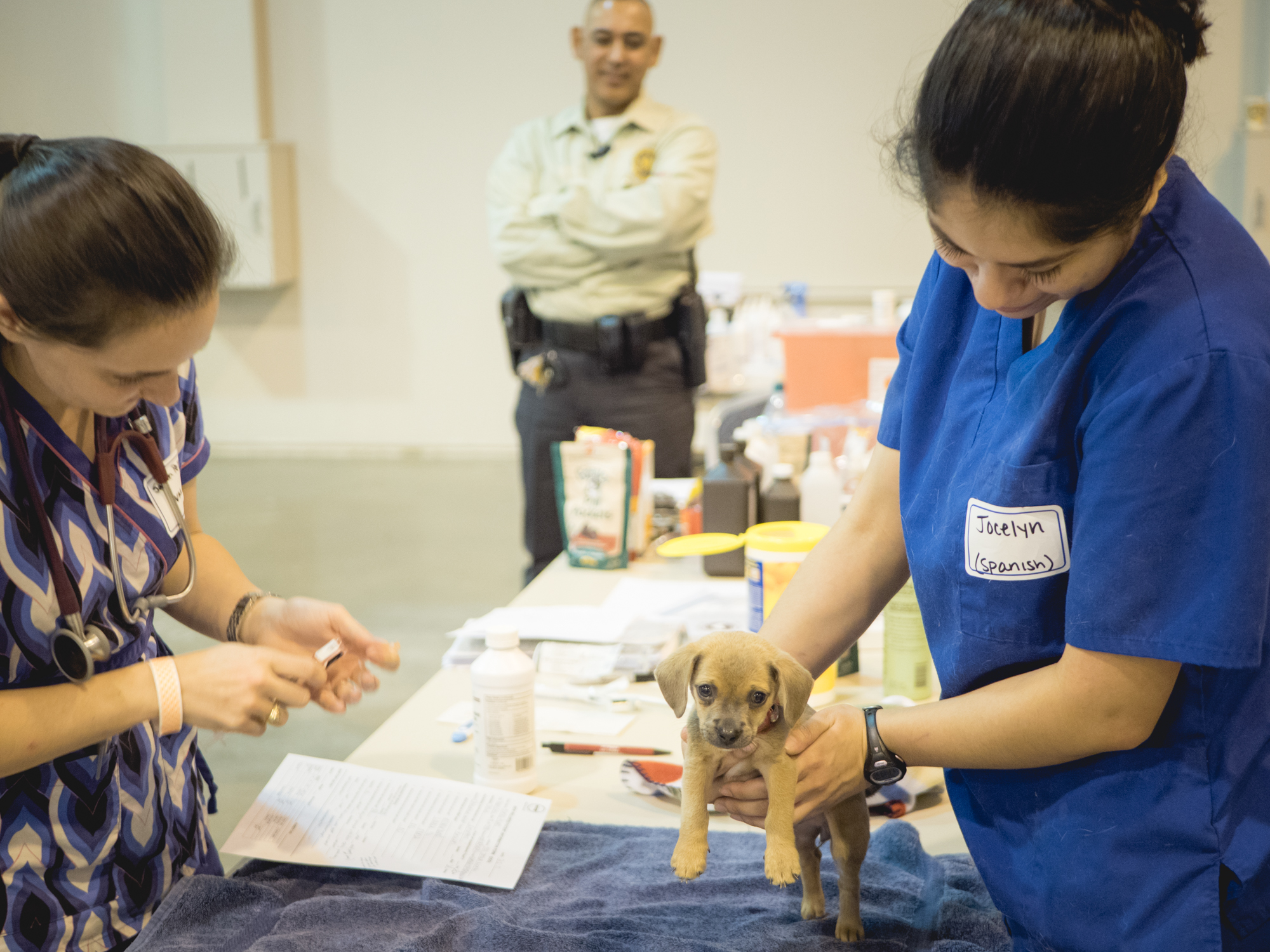 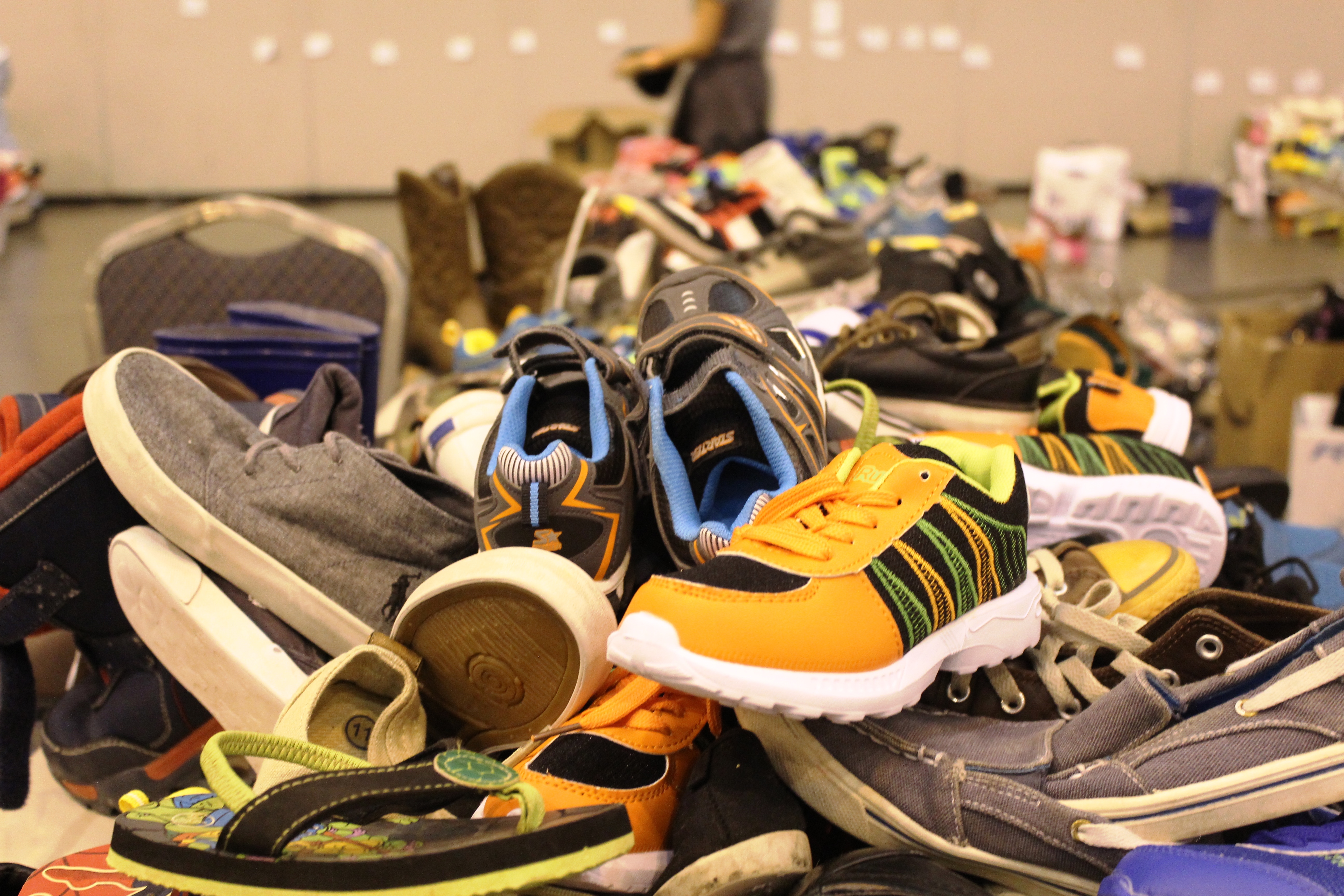 Paul Alaniz, a Vietnam veteran and his service dog Lobo volunteering at the shelter 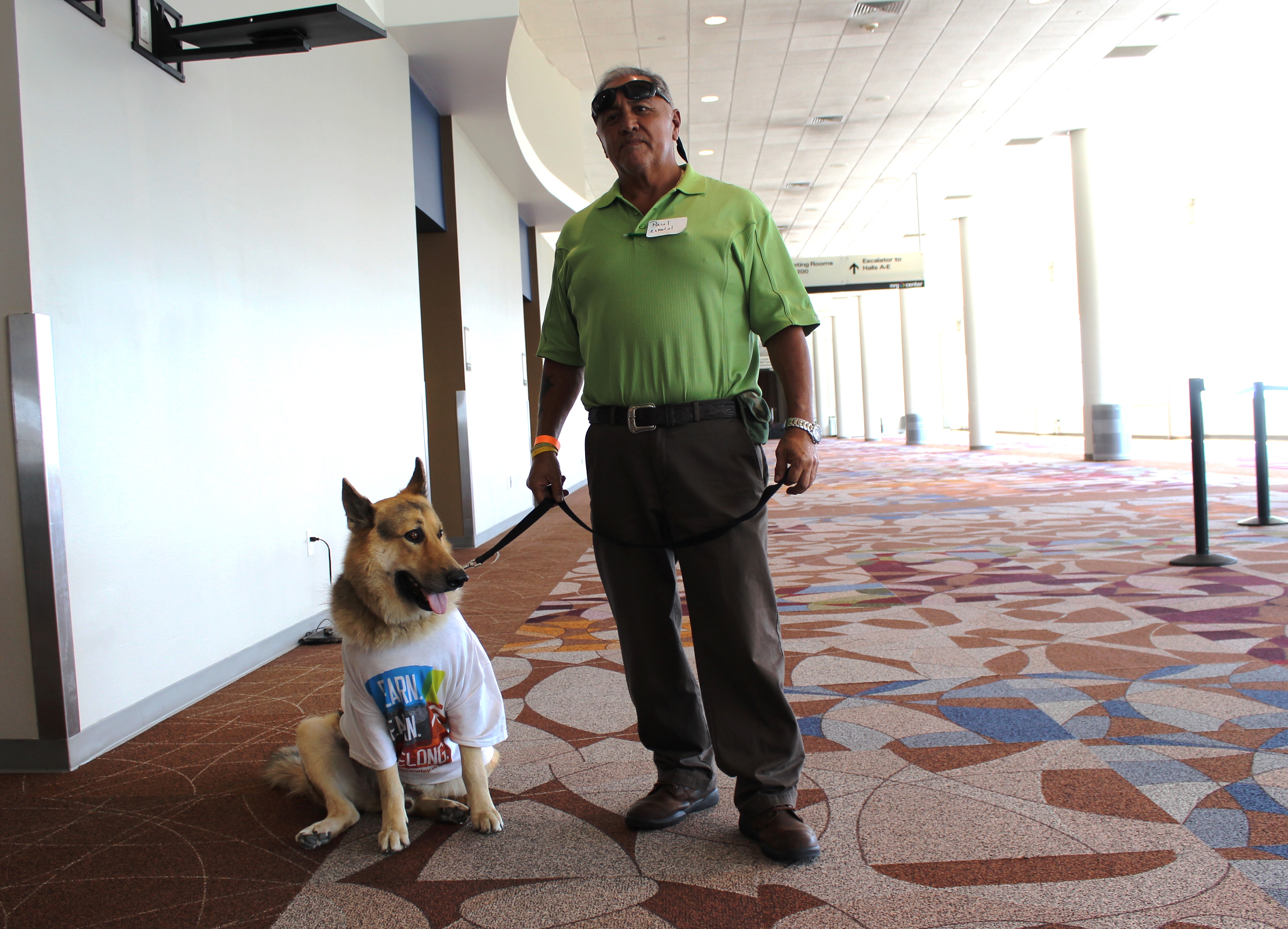 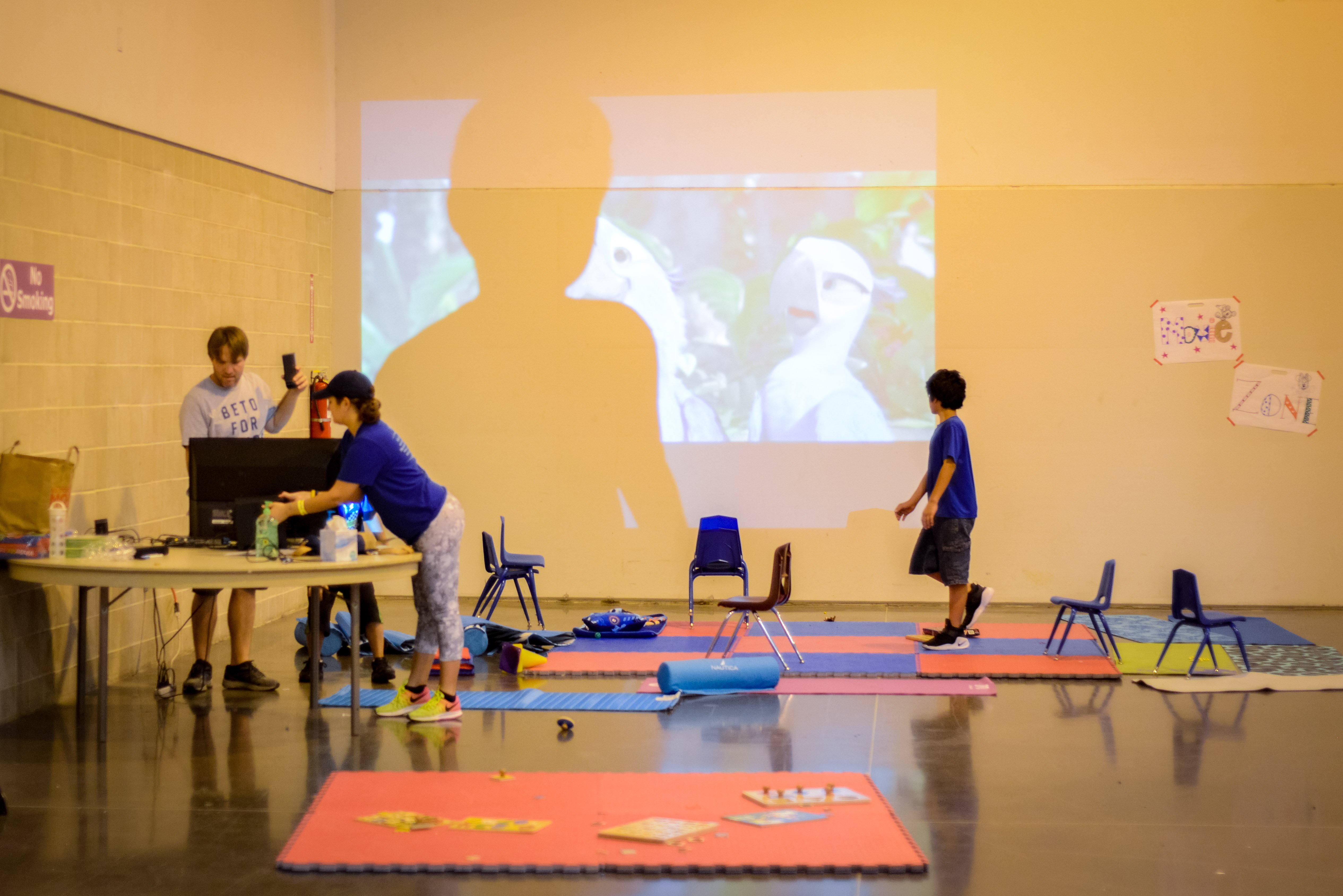 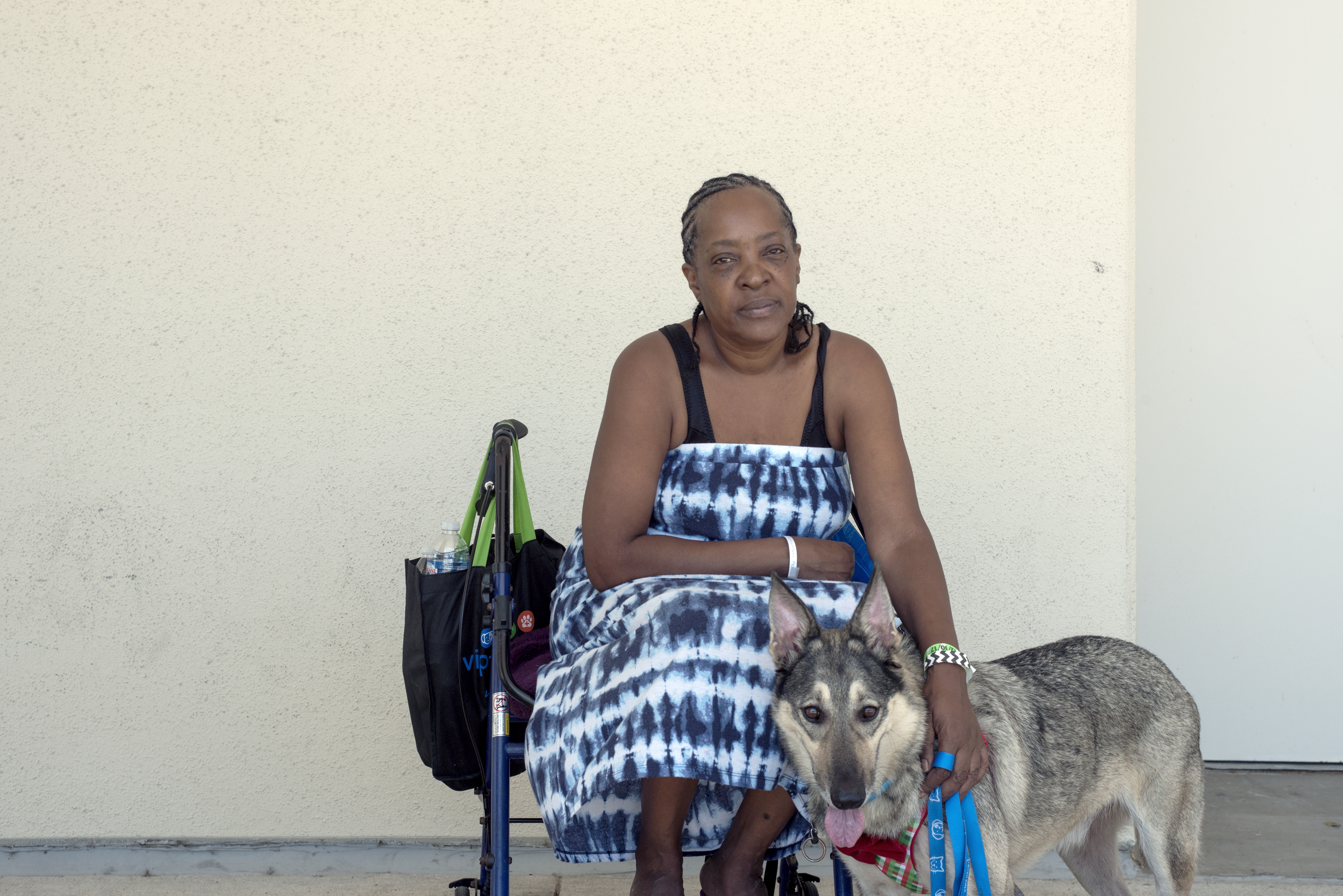 Soldiers play chess during a break 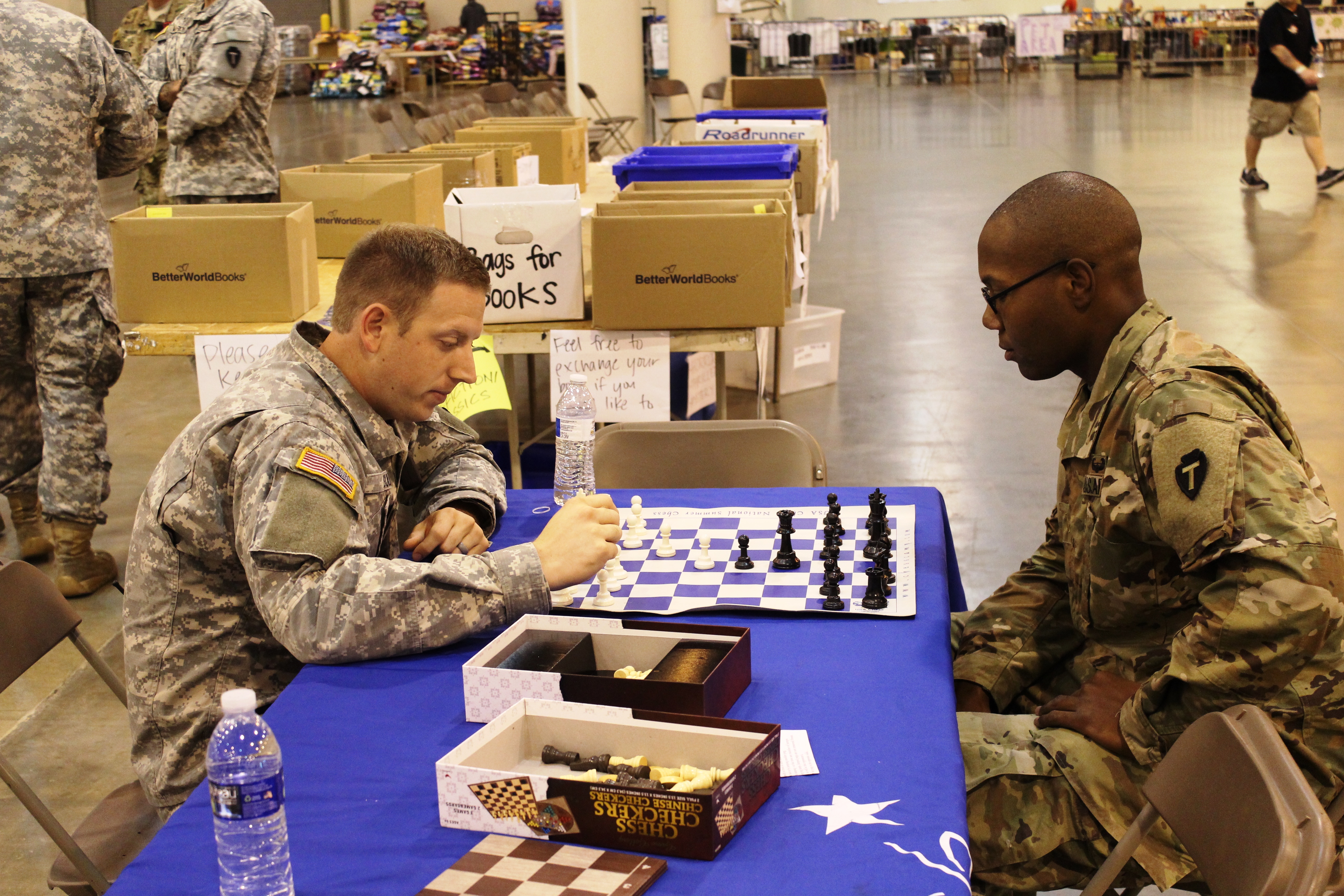 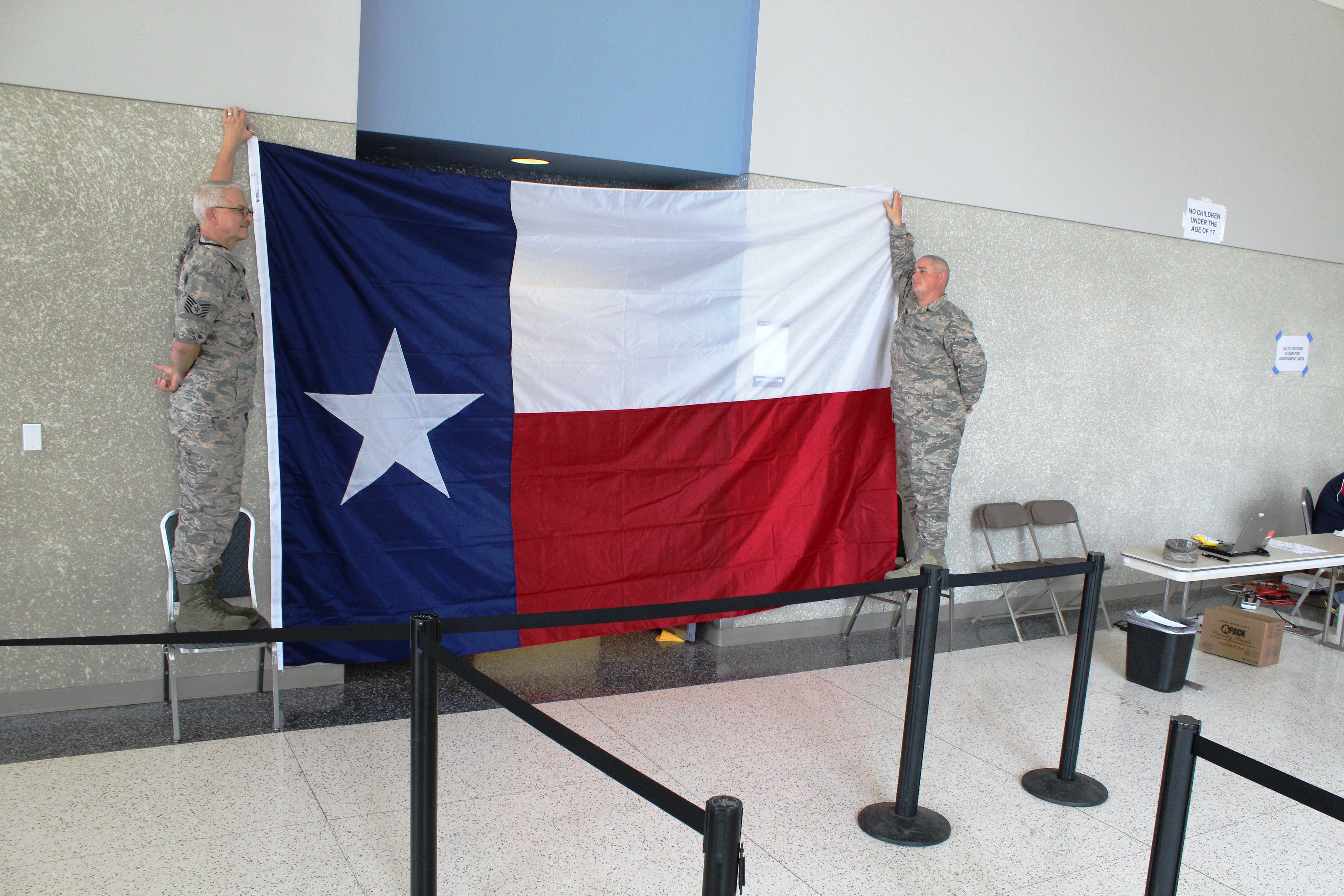 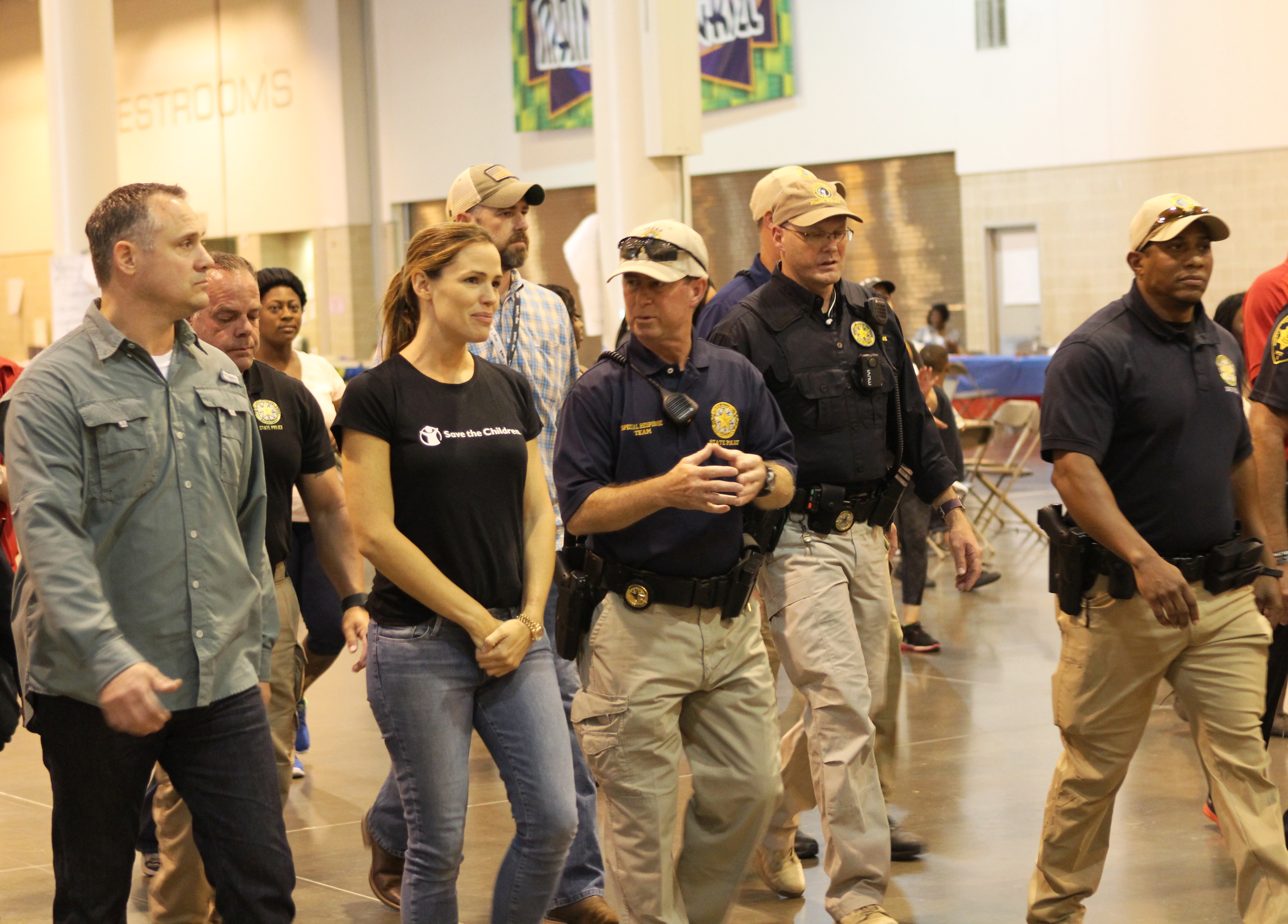 A guest looks through the books at the temporary library 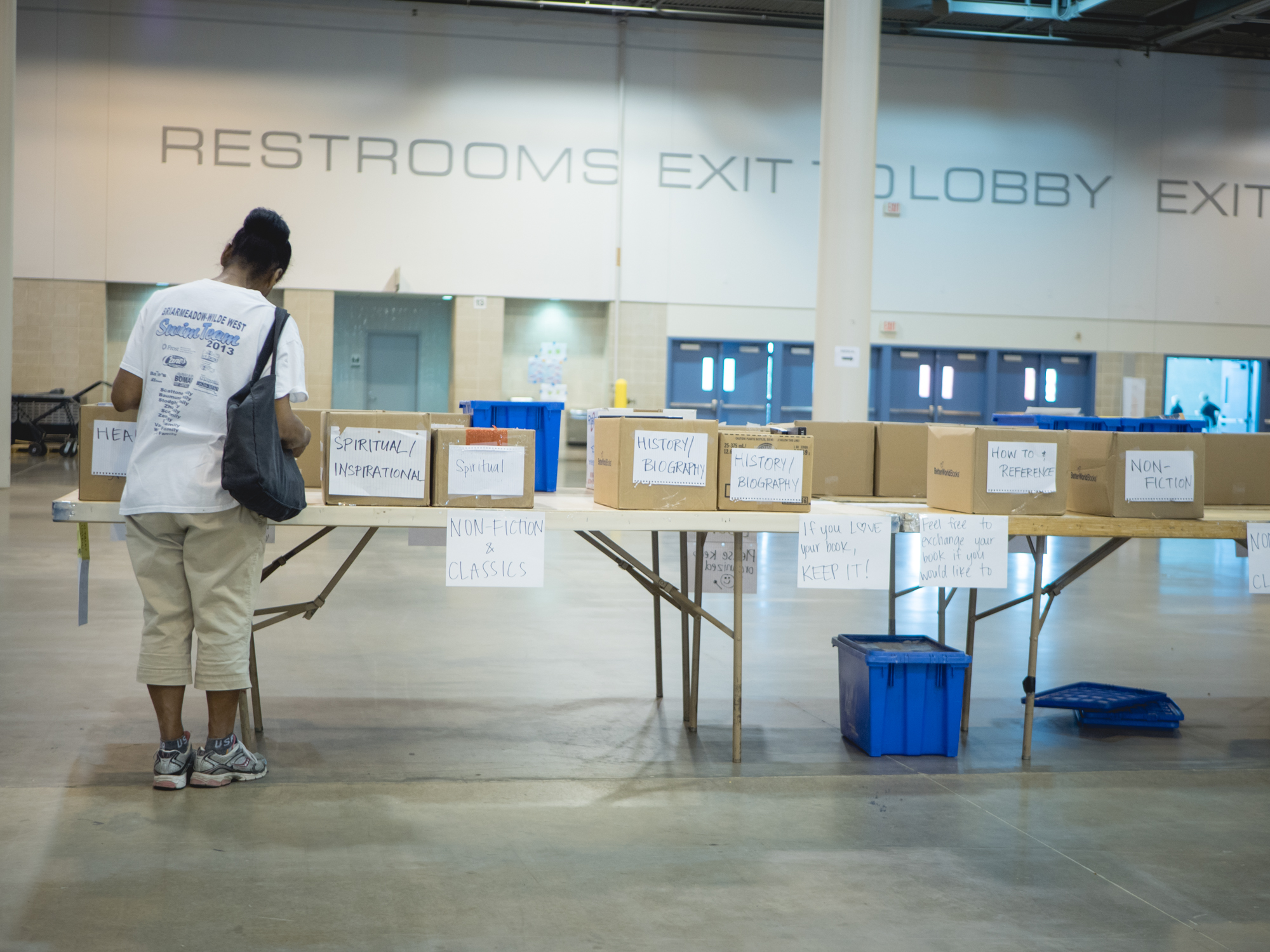 A group of volunteers move some belongings for arriving guests 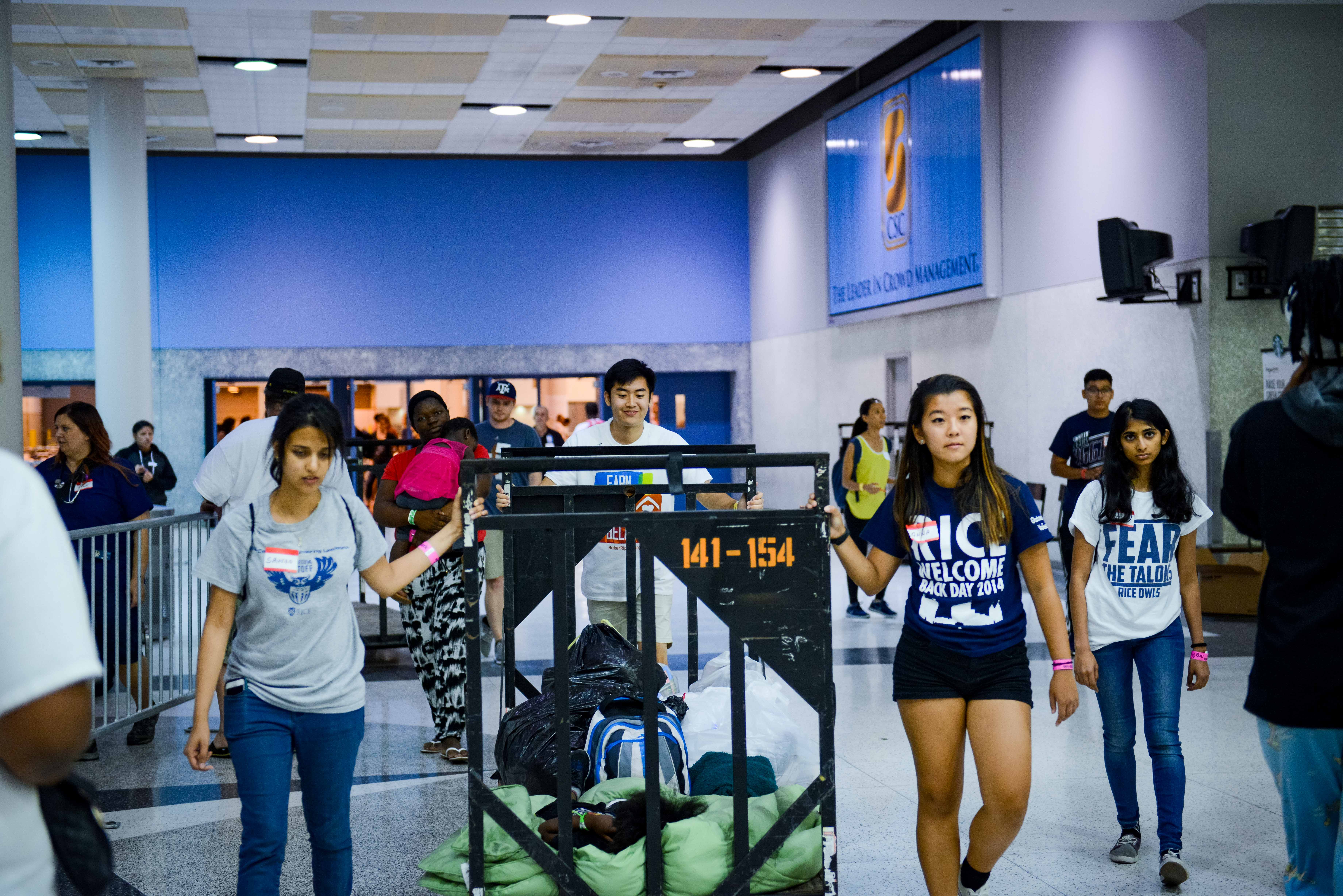 A special thanks to all of our volunteers, staff and partners. And for the countless donations and contributions from corporate partners and individuals.

If you are interested in helping you can make a monetary donation to aid in long-term recovery.