BakerRipley Director in the Running for $25,000 Award

Make sure you cast your vote for BakerRipley’s own Katie Scott. Voting is live and runs through Friday, September 13. 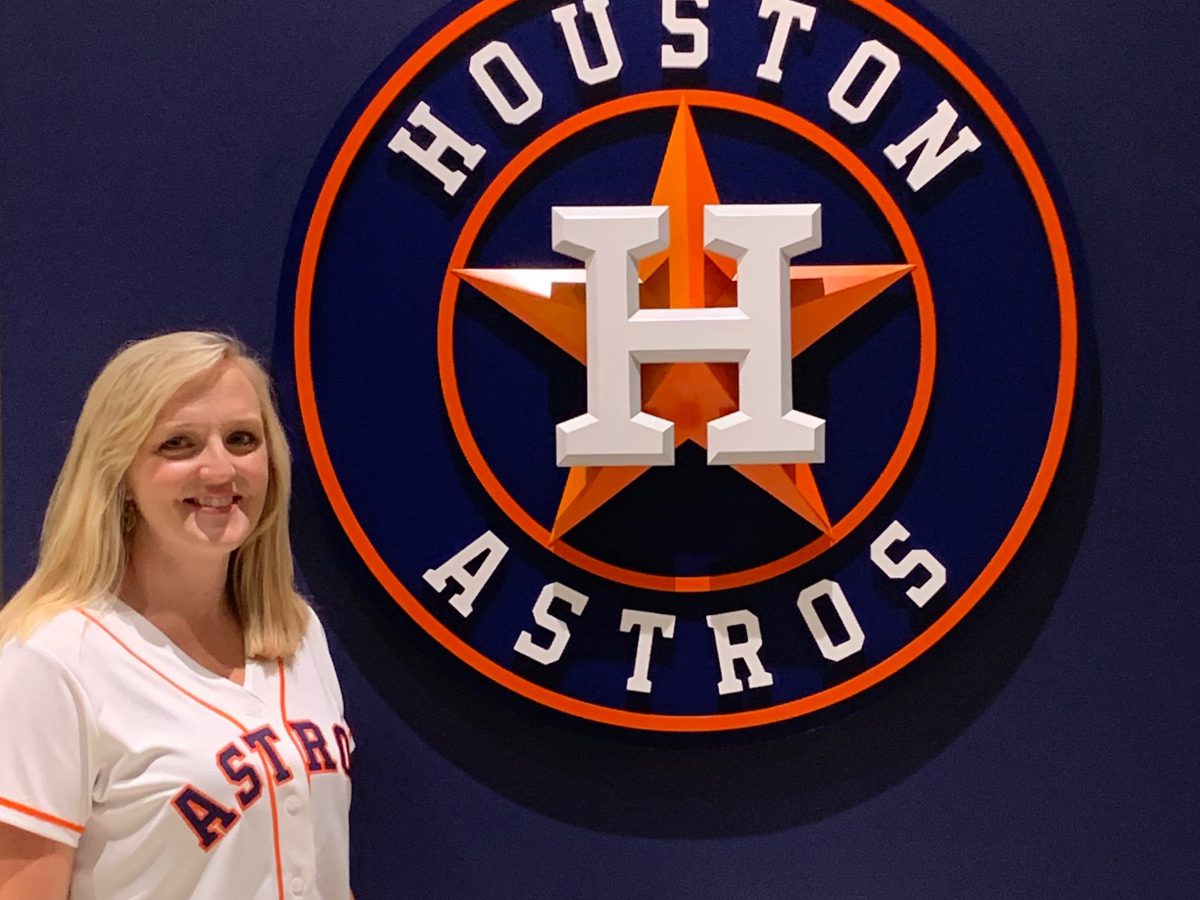 BakerRipley Dementia Day Center Director Katie Scott is one of five in the running for $25,000 nonprofit award. To vote for Katie, go to: http://wellcarechampionstexas.com/index.php/en/champions

Make sure you cast your vote for BakerRipley’s own Katie Scott by clicking here. Voting runs through Friday, September 13. You can vote every day and on multiple devices.

The WellCare Grand Champion will be awarded $25,000 in a charitable donation for the nonprofit organization of their choice! If Katie wins, she is requesting the $25,000 award to go to the BakerRipley Dementia Day Center where she’s been director for seven years.

“Whether it is developing a new program for individuals with dementia, advocating to the state legislature for dementia programming or leading an activity in the BakerRipley Dementia Day Center, she shows up and gives 110%.  Her commitment to this population is unwavering and inspiring to all she encounters,” BakerRipley Dementia and Caregiver Support Services Assistant Director Andrea Williams said.

Established in 1987, the BakerRipley Dementia Day Center, formerly known as Sheltering Arms Senior Services, is the first dementia-specific adult day center in Houston. We are licensed by the Texas Health and Human Services Commission and our staff is trained in dementia care best practices. We are the only center in the Greater Houston area accepting individuals from early to moderate-late dementia. This allows us to be there for the family as the disease progresses, without having to go through a sometimes confusing change of environment.

The WellCare Grand Champion will be announced at the Houston Astros Game on Friday, September 20.